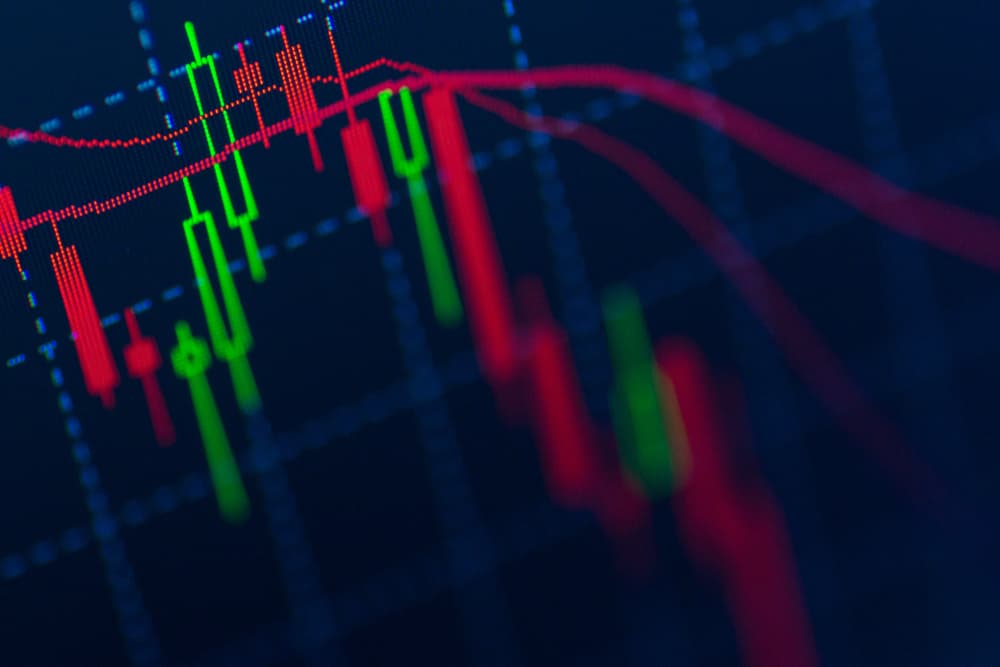 Bitcoin’s (BTC) price is continuing to plummet, adding to the market’s losses following a mini-flash crash last week. The same thing is occurring with several other well-known assets – including Ethereum (ETH), Cardano (ADA), and Dogecoin (DOGE).

The worldwide crypto market value is $1.3 trillion, a 2.54% decline from the previous day, according to the tracking website CoinMarketCap.

Notably, the overall cryptocurrency market volume over the previous 24 hours is up with $67.13B, a 6.22% rise. In contrast, the entire volume in DeFi is presently $7.51B, accounting for 11.19% of the overall 24-hour volume in the crypto market.

Bitcoin at a crossroads

The latest moves have failed to shake BTC out of its recent rut, with the world’s biggest cryptocurrency moving by less than 1% week-on-week. Since late June, it has failed to break above $36,000 or below $31,000.

While some experts believe a significant move is imminent, the BTC/USD pair made little headway overnight, dropping even lower as Italian legislators declared that prominent crypto exchange Binance was not permitted to trade in their country. As a result, there was little reason for confidence among spot traders.

A noticeable lack of interest among investors is exacerbating the price problem, with low volumes implying that a prolonged positive upswing is unlikely.

However, as data from the on-chain monitoring site Glassnode indicated, it might be a seasonal rather than an emotional occurrence. Co-founders Yann Allemann and Jan Happel claimed “investors aren’t selling; they are simply on holiday,” citing a substantial decrease in exchange transaction fees.

During an interview with Bloomberg on July 12, Troy Gayeski, co-chief investment officer and senior portfolio manager at SkyBridge Capital, shared that viewpoint as he believes, based on the on-chain indications, “strong holders” are once again accumulating bitcoin to hold onto it for extended periods.

According to Mr. Gayeski, these investors are purchasing coins from speculators who entered the market as BTC’s price began to rise.