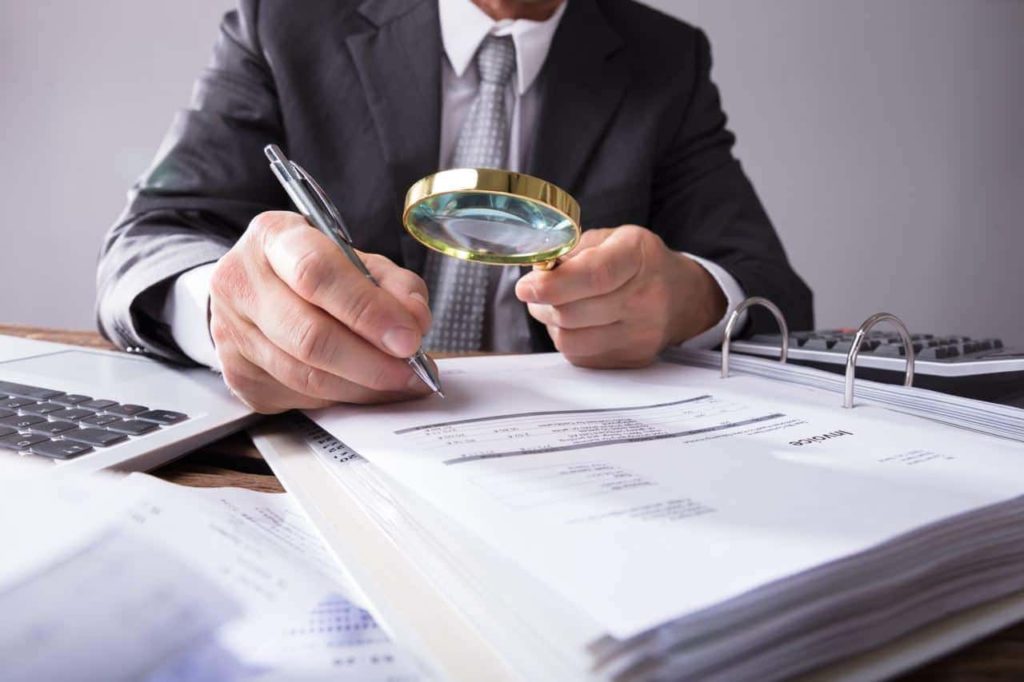 About a month after financial authorities halted the operations of Peter Schiff’s Euro Pacific International Bank he formed in Puerto Rico, the U.S. economist and prominent cryptocurrency-skeptic has agreed to liquidate his problematic bank.

As it happens, Schiff admitted that he had reached a settlement to liquidate his bank based in San Juan, as the climax of the lengthy conflict with the banking regulators on the Caribbean island, the New York Times’ Frances Robles reported on August 9.

What the liquidation agreement says

According to the report, the regulators have acknowledged in the deal that Schiff’s bank did indeed have cash at its disposal, despite declaring it insolvent earlier.

In a statement back in July Schiff disputed the regulators’ assessment, he claimed, “our compliance is so rigorous, and we close accounts so quickly.” He said that he never accepted customers linked to cryptocurrencies, cannabis, or other sectors.

Meanwhile, the latest liquidation agreement envisions Schiff returning $66.7 million in deposits, using several million worth of gold to cover any potential deficits, as well as throwing in an additional $300,000 in fines.

The bank’s troubles started in 2020 when it came under a money laundering and offshore tax evasion investigation by an international group of tax officials known as the J5, which included the Internal Revenue Service (IRS).

Responding to the earlier news of the bank’s closure by the regulators, Schiff had insisted that there was “no evidence of crimes.” However, in his words, the authorities still went ahead and closed the bank “for net capital issues, rather than allow a sale to highly qualified buyer.”

Are the media at fault for the bank’s collapse?

In one interview, Schiff blamed the media attention for the downfall of his bank, denying all accusations and stating that:

“There was no way those allegations were true, but once those stories broke, the bank’s business imploded.”

In fact, according to him, the organization was so strict in complying with the money laundering laws that “we were closing accounts all the time.”

As mentioned, Schiff a well-known crypto-skeptic has been projecting doom for the space for some time, stating in mid-June that the Bitcoin (BTC) price tumble at the time was an indication of a “long overdue” bubble burst.

However, the sudden closure of Schiff’s bank in Puerto Rico in July prompted a fresh round of discourse concerning the resiliency of Bitcoin in the face of legal authority.

Nevertheless, Schiff continues to maintain his view that Bitcoin and other cryptocurrencies have no intrinsic value and should be classified as collectibles rather than assets while warning of further capital outflows.