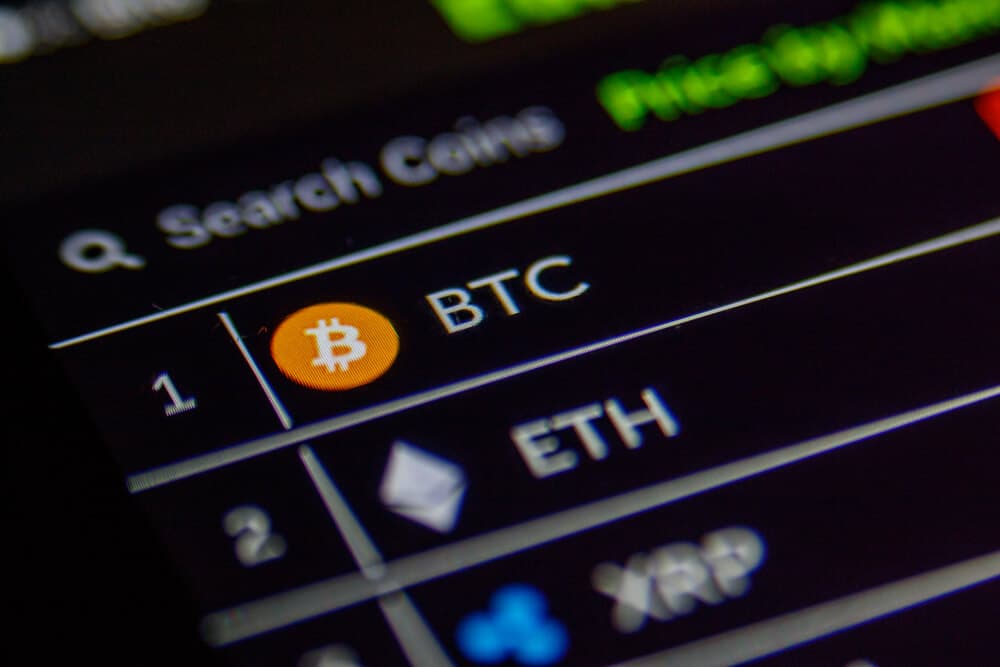 The world’s largest smart contract platform, Ethereum, is currently outperforming its big brother gaining over 8% this weekend as it approaches its 2020 high.

Crypto asset markets took a bit of a dive over the weekend as Bitcoin retreated from its 33 month high of $16,000. Around $20 billion was wiped off total market capitalization but the selloff was short-lived.

Both Bitcoin and Ethereum recovered quickly with BTC returning to $15,600 while Ethereum added 8% in a climb from $425 to $460. Since the beginning of this year, Ethereum has gained 250% to date whereas Bitcoin has managed just 115% in comparison.

The trader has targeted an eventual move up to the $700-800 price range for Ethereum which could happen in early 2021.

With Ethereum still so far away from its peak, the long term chart looks inviting from an entry point perspective.

Fundamentally, Ethereum prices have been driven by the deployment of the deposit contract for staking on the highly anticipated ETH 2.0 Beacon Chain. This has been slated for around December 1 providing the threshold can be met.

A minimum threshold of 16,384 validators depositing of 32 ETH is required a week before the genesis of the ETH 2.0 blockchain can occur. This equates to a total of 524,288 ETH or about $236 million worth at today’s prices. Currently, there have been around 48,900 ETH staked, or around 9.3% of the target, according to the ETH 2.0 Launchpad explorer.

Analysts are suggesting that staking will increase once the Phase 0 of the Serenity Ethereum upgrade has been launched and this is likely to affect demand and prices.

The two analysts have targeted between $600 and $800 as longer-term price zones for Ethereum but on a shorter time frame it needs to top its September high of $480 first. Once this happens, the next resistance point is around $540 but by then the bull market will be in full swing and prices are expected to continue climbing.

The $400 price level has been crucial; it acted as a springboard during a rally in late 2017, and could well do the same during the next bull market. Remaining above $400 is very bullish for Ethereum which looks like it has a lot further to run.