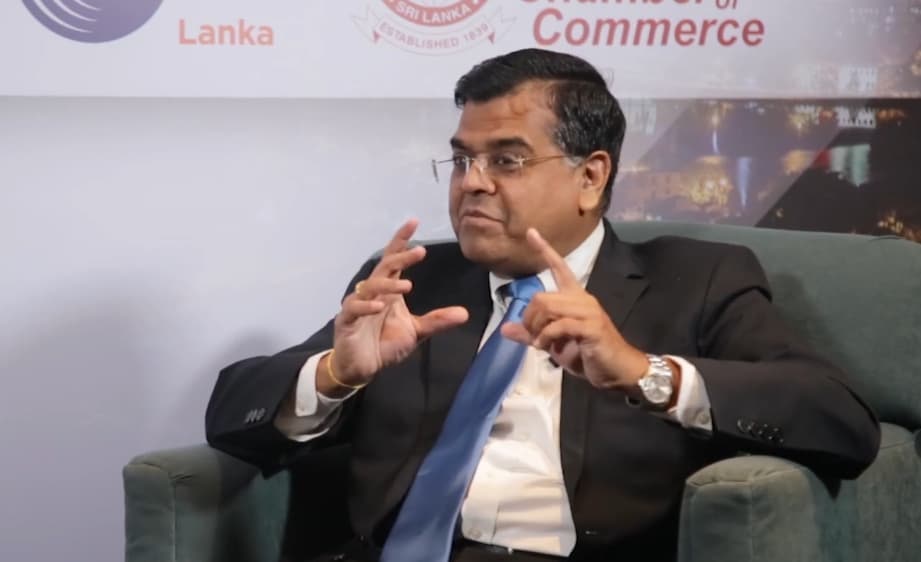 India’s finance secretary T. V. Somanathan has reiterated that cryptocurrencies in the country are not illegal but must operate within the laid down regulations.

In an interview with Bloomberg Daybreak: Middle East, Somanathan clarified that investors can still trade in different digital assets despite the country imposing a 30% tax on crypto gains.

According to the government official, transactions in cryptocurrencies are discouraged, but they will be taxed as speculative transactions and not financial market transactions due to their volatile nature.

However, Somanathan expressed uncertainty on the general crypto regulations outlook stating that the country will not ‘jump the gun,’ but the current focus is on taxation.

Following the 30% tax guidelines, there was speculation that the country is in line with legalizing cryptocurrencies. Notably, the directive possibly hints at the country’s future crypto regulation framework after years of speculation.

In announcing the tax regulations, India’s Finance Minister Nirmala Sitharaman acknowledged that there has been a ‘phenomenal increase’ in crypto transactions hence the need for a tax regime.

Intention to regulate crypto instead of total ban

Initially, the government was considering completely banning the crypto sector citing threats to macroeconomic factors and financial stability. Therefore, it can be argued that the directive, like the tax laws, points to the state’s intention to regulate the space instead of a complete ban.

Overall, institutions like the Reserve Bank of India (RBI through governor Shaktikanta Das) have maintained ‘serious and major’ concerns about cryptocurrencies.

Somanathan also noted that the country would likely examine international crypto regulations before rolling its own framework.

As reported by Finbold, India Prime Minister Narendra Modi called for global cooperation and a common approach towards addressing challenges posed by cryptocurrencies.

Modi stressed that no country could individually regulate the crypto sector. Previously, the premier had stated that cryptocurrencies pose a challenge to investors while warning that assets like Bitcoin are a threat to younger generations.