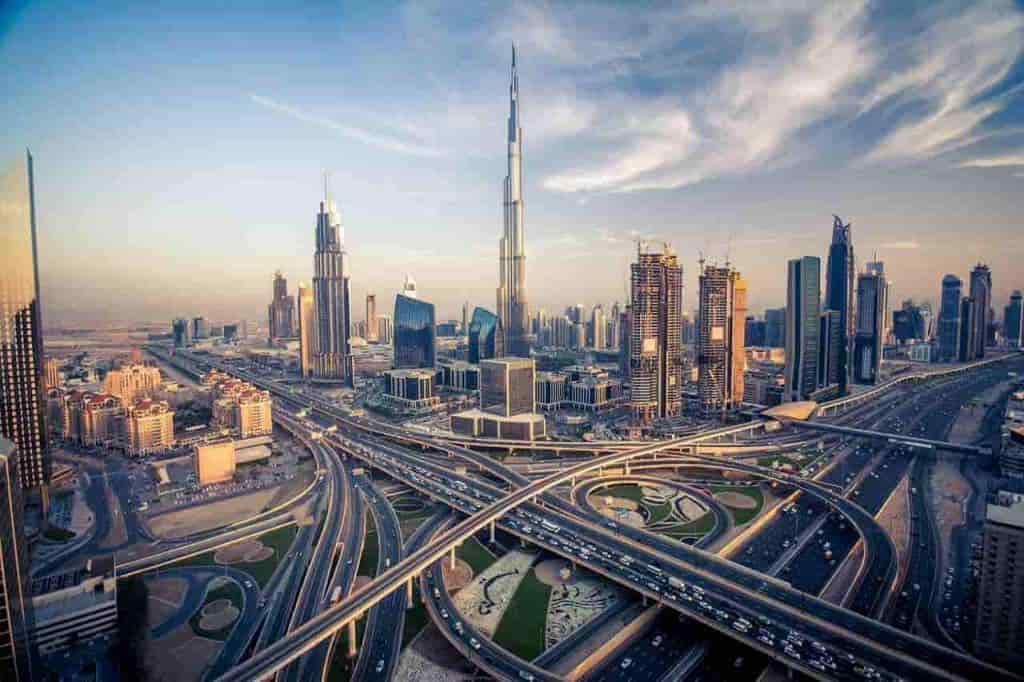 As the market capitalization of cryptocurrencies hits $2 trillion and governments around the world increasingly become open to their use, one school in Dubai has taken steps to bring them into the education sector.

Citizens School, which will officially begin operating in September 2022, has become the first school in the Middle East to accept tuition fee payments made in Bitcoin (BTC) and Ethereum (ETH), Arabian Business reported on March 28.

The school will be accepting payments through the integration with a digital platform that automatically converts cryptocurrency into the United Arab Emirates dirhams (AED).

This move follows the Dubai Government’s adoption of the first law regulating digital assets, in an effort to promote the industry’s growth by providing investors with a safe and advanced legal framework.

“A while ago, cryptocurrency was only a floating term among well-versed investors. However, today cryptocurrency is becoming much more mainstream, reshaping the traditional financial system.”

According to him, the move toward crypto is part of the school’s attempts to educate children to “become the entrepreneurs and investors of tomorrow,” as “more people embrace the era of digitalization.”

Only two weeks before the time of publication, Finbold reported on Binance receiving a Virtual Asset License of Dubai.

The license allows the world’s largest crypto exchange to operate inside the emirate’s ‘test-adapt-scale’ virtual asset market model, under the first regulatory phase of the Virtual Asset Regulatory Authority (VARA).

In the meantime, the crypto market continues to scale, recently reclaiming the $2 trillion market cap pushed by the significant growth of the major cryptocurrencies, including Bitcoin and Ethereum, that has continued bullishly over the previous weeks.