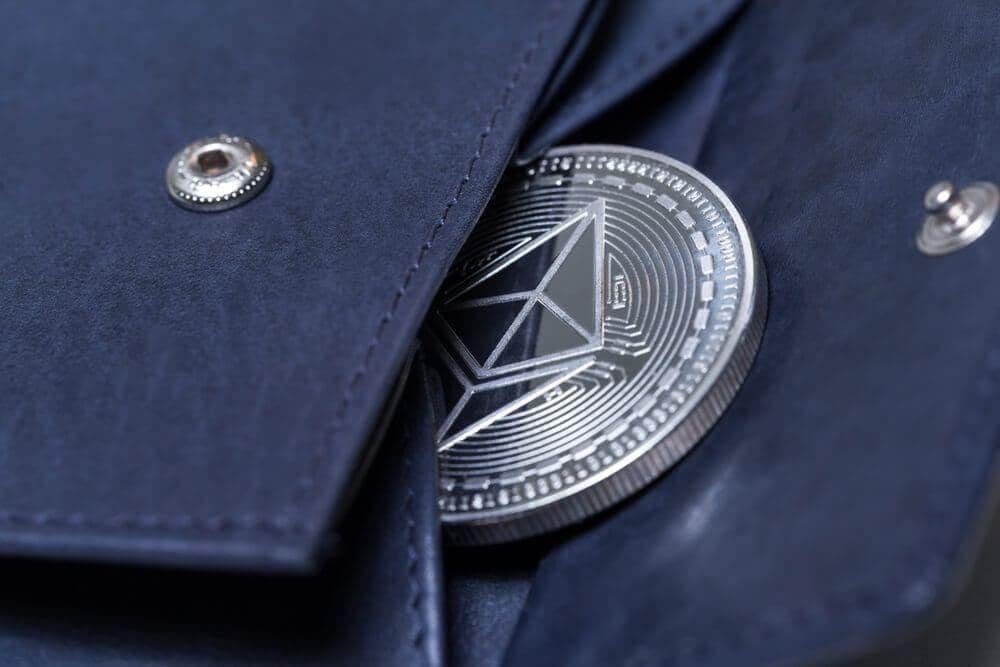 Despite the cryptocurrency market alternating between red and green, struggling to hit a bullish streak, one of its major assets – Ethereum (ETH) – has been continuing to accumulate hundreds of thousands of new addresses.

Specifically, the network has been adding around 500,000 new addresses each week, surpassing 200 million cumulative addresses, according to the data on the crypto analytics platform Dune retrieved by Finbold on June 8.

Indeed, the chart above demonstrates that the total number of addresses on June 6 amounted to 207,606,780, as it has been adding an average of 500,000 new addresses weekly over the past few months. The dashboard was assembled by Dune’s data scientist Hildebert Moulié aka Hildobby.

Other Ethereum metrics in downfall

At the same time, Ethereum’s total value locked (TVL) in decentralized finance (DeFi) shrunk 35% in May in spite of the increase in new addresses, as Finbold reported earlier. On top of that, its market capitalization dominance has also declined sharply, dropping to 17.74% on June 6, the lowest since October 2021.

Meanwhile, Ethereum transactions dropped to their 18-month low in late May, as their number (according to their seven-day moving average) stood close to 43,000 on May 30. On June 8, Glassnode’s alert Twitter channel published that the number of Ethereum transfers reached a 19-month low of 41,458, as the number continued to drop.

On June 7, Finbold reported on the crypto community over at CoinMarketCap, predicting that the digital currency would trade at an average price of $3,140 by June 30. Whether or not these projections come true remains to be seen.