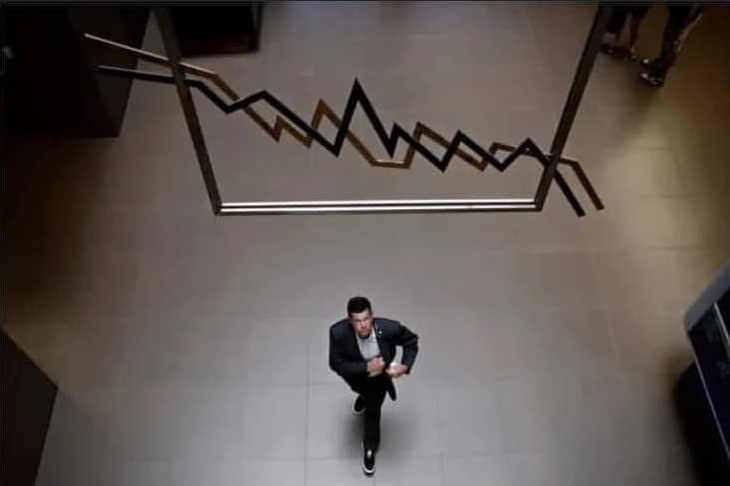 European equities and financial stock funds experienced their largest withdrawals on record as investors sought safety on March 11 in the face of Russia’s ongoing invasion of Ukraine.

Due to the conflict, investors fled to perceived safe-haven assets such as gold and cash, ultimately leading to the quickest outflow of European shares on record in the process.

In particular, investors pushed $2.4 billion into gold while pulling out $1.4 billion from stocks and $13.5 billion from bonds, according to the Bank of America Merrill Lynch research based on EPFR data.

Asset management correspondent David Ricketts noted that the latest data is almost double the $7 billion which investors pulled out on March 4.

“If you thought the almost $7bn investors pulled from European equities (reported last Fri) was huge, the latest BofA/EFPR data shows the largest-ever outflow in a week to 9 March – a whopping $13.5bn.”

Whatsmore, the emerging market debt had its largest outflows in two years.

As a result of outflows, decreasing market breadth, and poor European credit technicals, the widely followed “bull and bear indicator” of a major American investment bank dropped even lower to 2.9 from 3.4.

European equities had started 2022 as the most overexposed area in the world, but the conflict in Ukraine has prompted investors to quickly unwind their positions in the region.

Due to the sheer region’s reliance on Russian energy exports, there are concerns that the European economy may be hit worse by the war than the rest of the globe.

Financial stocks, which have already collected $7.5 billion in withdrawals over the last three weeks, have emerged as the clearest consensus departure among investors across all sectors.

Notably, Bloomberg’s senior commodity strategist Mike McGlone had recently said that there’s  ‘almost a guarantee’ of a global recession, however, he noted that “North American commodity producers will crush it in this environment.”

“There’s a major dichotomy that’s going to push Europe mainly into a recession. Push Russia I think into a complete economic collapse, and the U.S and Canada should come out fine once we get past this recession.”

Notably, gold was also in favor, drawing the largest inflow since July 2020 at $2.4 billion as one of the biggest hedges against geopolitical uncertainties.