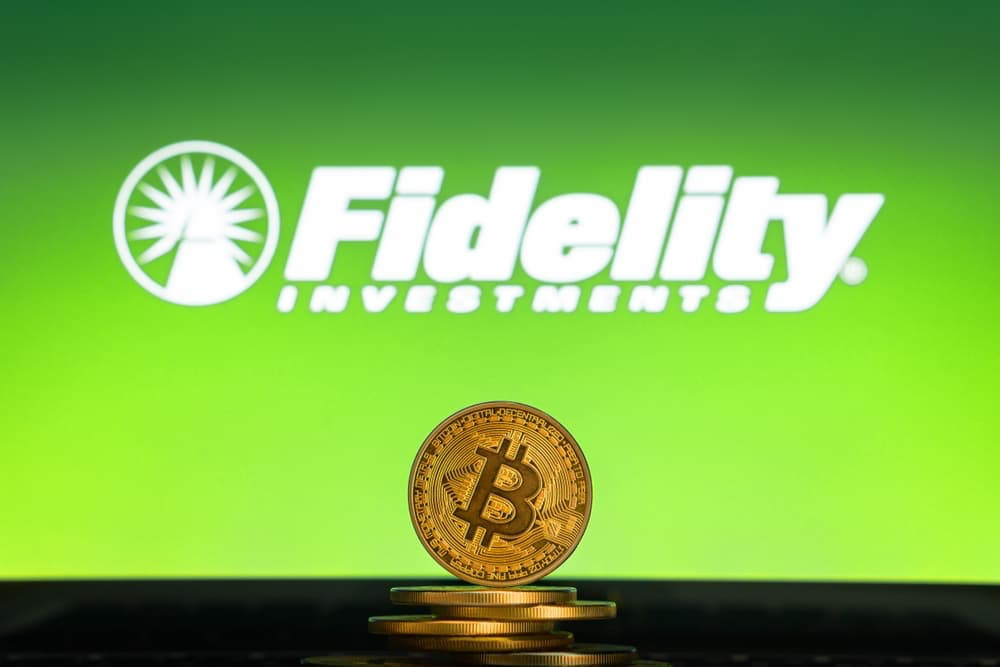 Chief Executive Officer and Chairman of Fidelity Investments, Abigail Johnson, is unconcerned by the recent decline in the cryptocurrency market.

Speaking at Consensus 2022 in Austin, Texas, Johnson revealed that the current bear market is her “third crypto winter,” according to a report by CoinDesk on June 9.

The Fidelity CEO said, “there’s been plenty of ups and downs but I see that as an opportunity.”

“I was raised to be a contrarian thinker, and so I have this knee-jerk reaction: if you believe that the fundamentals of a long-term case are really strong when everybody else is dipping [out], that’s the time to double down and go extra hard into it,” she said.

Fidelity CEO’s interest in BTC dates back to 2014

Interestingly, Johnson’s interest in Bitcoin goes back to 2014, when she began mining the digital currency, which caused the finance department at Fidelity to become perplexed.

“People said ‘What is this? You want to buy a bunch of boxes from China?'” She remembered how other people reacted when they heard about her desire to purchase Bitcoin mining equipment for $200,000.

Over the course of the last several years, Fidelity has shifted more of its attention to expanding its product offerings in the cryptocurrency industry.

In light of the growing interest in the metaverse, Fidelity was able to successfully launch the Fidelity Metaverse Exchange Traded Fund (ETF) in April, despite the current regulatory roadblocks, and is now providing clients with the opportunity to include Bitcoin in their 401(k) retirement savings account.

“I would have never thought that we would have gotten so much attention for bringing a little bit of bitcoin to a little bit of the 401(k) business. I’ve been happily surprised at the amount of positive feedback that we’ve gotten on that,” Johnson said.

Furthemore it was announced on June 7 in one of the most recent such developments that three financial heavyweights – Citadel Securities, Fidelity Investments, and Charles Schab Corp – are teaming forces to launch a cryptocurrency offering that would broaden access to digital assets, to allow “retail brokerages to offer crypto-executions to their customers.”

Meanwhile, as Finbold reported, Fidelity is also planning a hiring spree for crypto talents, so it could increase its crypto branch Fidelity Digital Assets, which already employs nearly 200 employees, with 210 new talents.