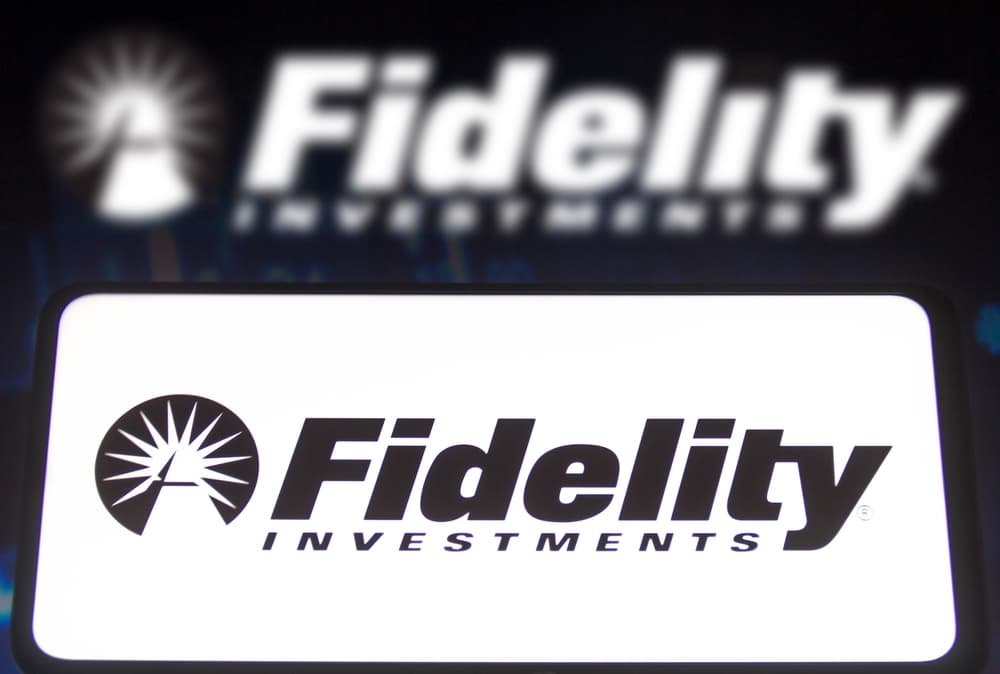 As the cryptocurrency market continues to expand, the investment management giant Fidelity Investments is planning to keep up with the expansion by increasing its crypto branch Fidelity Digital Assets with new talents.

Indeed, this branch, which currently has close to 200 employees, has recently confirmed it was “looking to fill 210 new positions in client services, technology and operations that would also focus on assets beyond Bitcoin,” a company spokesperson told Reuters on June 1.

“As the demand for digital assets continues to steadily grow and the marketplace evolves, we will continue to expand our hiring efforts.”

It is worth noting that the recent hiring spree seems to be part of the company’s wider efforts in jumping on the crypto bandwagon and intensifying crypto adoption in its operations.

Namely, over a year ago, in April 2021, Finbold reported on Jessop stating that the adoption of Bitcoin (BTC) in the financial sector had reached its tipping point during its bull run at the time, projecting the acceleration of crypto as an investment class while taking center stage in the traditional finance ecosystem.

That said, in late April Finbold also reported about the United States Department of Labor expressing ‘grave concerns’ after Fidelity announced its plans to offer Bitcoin as an investment option to the 23,000 companies utilizing its 401(k) services, with the DoL claiming it posed a danger to the financial security of Americans.

In mid-February, Fidelity International launched a spot Bitcoin exchange-traded product (ETP) in Europe called the Fidelity Physical Bitcoin ETP (FBTC) and touted as the cheapest product of its kind in Europe.

Meanwhile, in January, Fidelity also submitted an application with the U.S. Securities and Exchange Commission (SEC) for an exchange-traded fund (ETF) called the Fidelity Metaverse ETF, for the purpose of monitoring the performance of public firms that are developing and marketing products for the metaverse.

Prior to this development, the Fidelity Investments executives had held a private video call meeting with the SEC in September 2021 during which it outlined the benefits of its Bitcoin ETF as part of an effort to convince the agency to approve it.