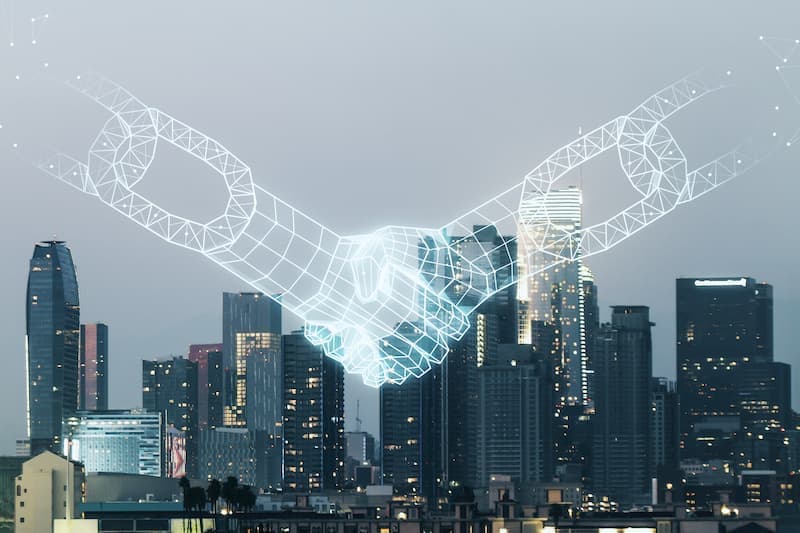 The expansion in the financial technology industry is sweeping the globe like a tidal wave, bringing with it digital payment wallets, investment platforms, and cryptocurrency exchanges.

Notably, five of the top ten most prominent fintech organizations in 2022 are crypto companies, according to a study shared with Finbold on September 20 by Utility Bidder. This research took into account various factors, including value, funding, social following, and internet visibility, to achieve an overall fintech index score.

Among the top ten firms, OpenSea, the world’s largest non-fungible token (NFT) marketplace, ranked second and the highest among the blockchain and cryptocurrency firms on the list with an overall fintech score of 8.61, just behind personal finance company Chime.

The other crypto and blockchain firms in the top ten include cryptocurrency exchange FTX, Chainalysis, Fireblocks, and Circle, which are ranked in that order from seventh to tenth place.

The study analyzed the 50 fintech companies on Forbes’ 2022 Fintech list based on the following four factors: total funding raised, latest known valuation, the number of Twitter followers as of August 10, 2022, and the number of annual global searches between July 2021 and June 2022 according to Google Ads Keyword Planner.

Each company was assigned a normalized score out of ten for each factor, and the average of all four scores was used to determine the final ranking.

Half of the most influential organizations in the fintech industry in 2022 came from the cryptocurrency and blockchain sector, which has been hit hard by the bear market and has also been plagued by multiple bankruptcies and uncertainties about regulation, making their conclusions all the more intriguing.