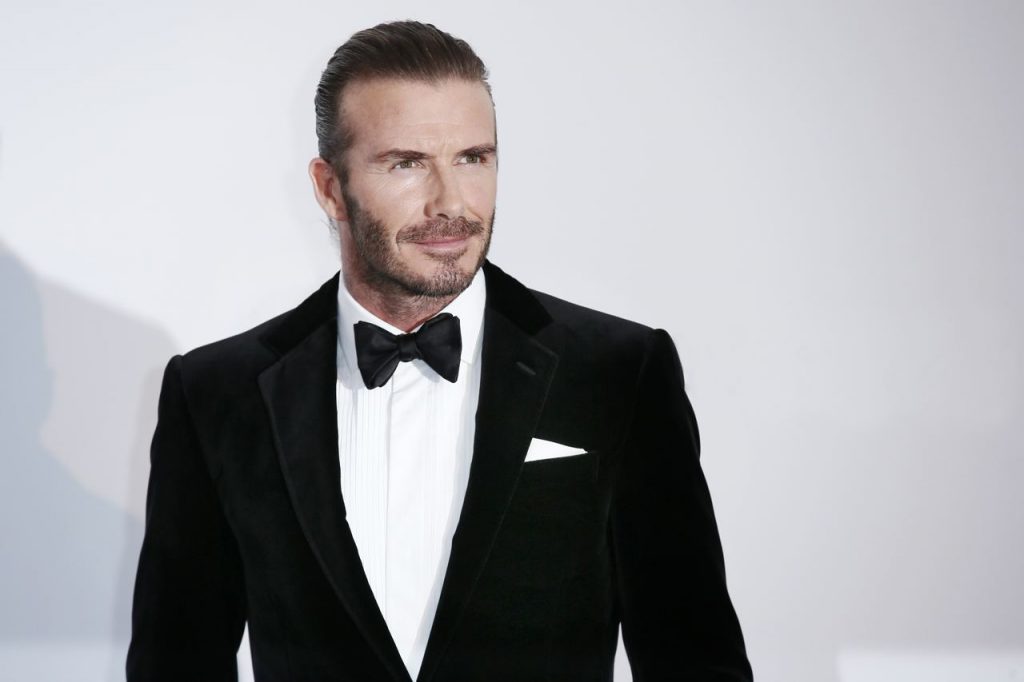 Following in the footsteps of a slew of celebrities, organizations, and corporations, David Beckham is the latest name to take his brand to the metaverse, after he officially applied for several metaverse and non-fungible token (NFT)-related trademarks.

Indeed, the legendary footballer submitted three trademark applications with the United States Patent and Trademark Office (USPTO) on April 19, according to a tweet from NFT and metaverse trademark attorney Mike Kondoudis on April 24.

As per Mr. Kondoudis, the trademark filings hint at Beckham’s plans for NFTs, digital tokens, virtual clothing, footwear and headgear, as well as virtual performances and entertainment events.

It’s worth mentioning that Beckham jumped on the blockchain and cryptocurrency bandwagon in late March when he became the global brand ambassador for layer-one blockchain protocol DigitalBits (XDB), in order to use his influence to market the platform and increase its reach.

On top of that, Beckham also isn’t the first in the world of football (i.e. soccer) to venture into the metaverse. As Finbold reported earlier, French footballing powerhouse Paris Saint-Germain (PSG) featuring superstars like Lionel Messi, Kylian Mbappe, and Neymar, also submitted a trademark application on March 16.

In total, NFT-related trademark applications had skyrocketed 400-fold in 2021 alone, compared to only three in the entire 2020. In 2022, an average of 15 such registrations had been recorded daily, as Finbold noted in February.