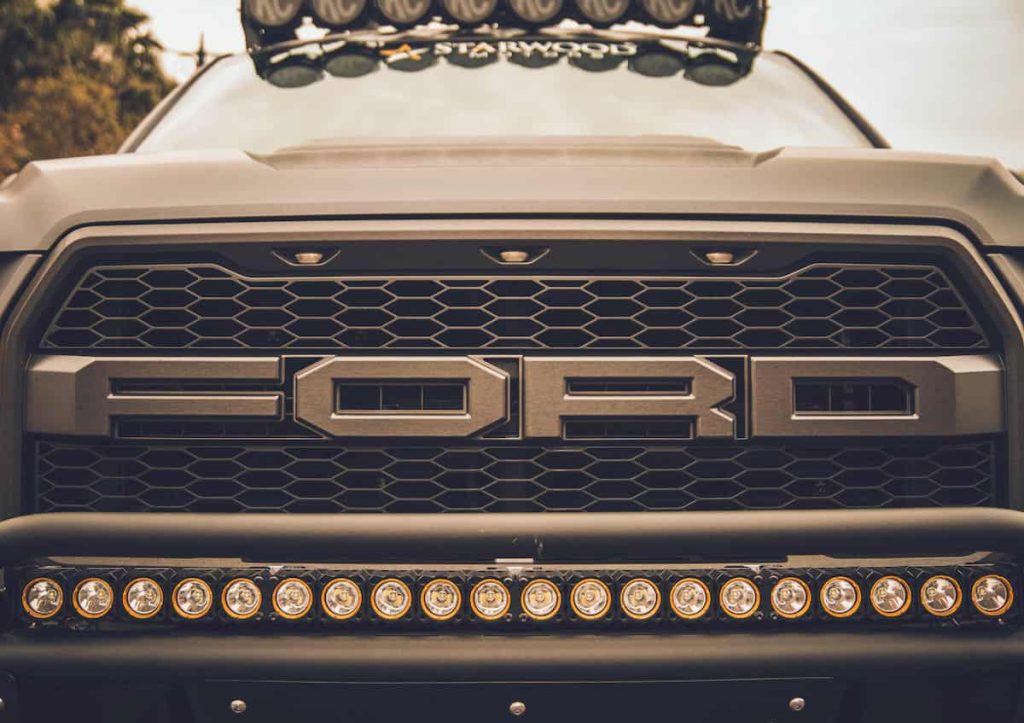 Ford Motor Company has announced a 25% vehicle sales increase in China between July and September 2020. Notably, the 164,352 units sold represent Ford China’s largest year-over-year growth since the fourth quarter of 2016.

The auto manufacture attributed the latest growth to the localization strategy. Ford noted that the 2020 Q3 results are the second consecutive quarterly sales spike in China after about three years of decline. Notably, China is the largest vehicle market in the world.

Ford China President Anning Chen commented on the company’s strategy. According to Chen:

“Ford is strengthening its sales momentum in China by building on growing consumer preference for our iconic brand and favorable product mix of luxury and near-premium utility vehicles. Our localization strategy to produce in China world-class Ford and Lincoln vehicles, including the newly launched Ford Explorer, Lincoln Corsair, and Lincoln Aviator, has further enhanced our competitiveness in delivering the best products and services that Chinese consumers are looking for.”

The Chinese vehicle market has shown signs of strong demand in recent months with other manufacturers reporting increased sales. For example, General Motors Company announced a 12% hike in its quarterly sales in China.

The announcement by Ford comes after China’s overall motor sales grew by 13% in September, 12% in August, and 16% in July.