Specifically, the United States Securities and Exchange Commission (SEC) is demanding a jury trial of Sam Bankman-Fried (a.k.a. SBF), who the regulator is accusing of defrauding FTX investors, according to the indictment filed on December 13.

Details of the indictment

The indictment alleges that, since May 2019:

“[SBF] engaged in a scheme to defraud equity investors in FTX (…), at the same time that he was also defrauding the platform’s customers. [He] raised more than $1.8 billion from investors (…) who bought an equity stake in FTX believing that FTX had appropriate controls and risk management measures.” 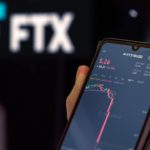 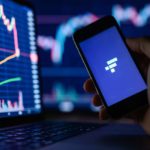 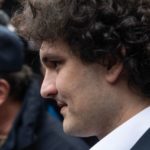 Furthermore, the SEC claims that, ”unbeknownst to those investors (and to FTX’s trading customers), Bankman-Fried was orchestrating a massive, years-long fraud, diverting billions of dollars of the trading platform’s customer funds for his own personal benefit and to help grow his crypto empire.”

Going further, the plaintiff alleges that SBF made false and misleading statements to “investors and prospective investors that FTX had top-notch, sophisticated automated risk measures in place to protect customer assets, (…) and that Alameda was just another platform customer with no special privileges.”

In response, SBF allegedly instructed FTX to divert billions in investors’ assets to Alameda to sustain its lending relationships and cash flow from lenders and investors. Finally, the SEC claims that, despite becoming clear that the platforms were unable to make customers whole, SBF continued to move millions to Alameda, using the misappropriated assets to finance other investments and ‘loans’ to himself and other FTX executives.”

As a reminder, SBF was arrested in the Bahamas on December 12 after the United States attorney for the Southern District of New York shared a sealed indictment against Bankman-Fried with the government of the Bahamas.

As things stand, the decentralized finance (DeFi) asset’s market capitalization currently amounts to $451.79 million, making FTT the 209th-largest cryptocurrency by this indicator, as per CoinMarketCap data retrieved on December 13.

Notably, the FTX saga began to unravel in early November, while the native token of once one of the largest crypto exchanges continued to grow its holding addresses, which soared by 19.49% since November 1 and currently stand at 25,412 crypto wallets. 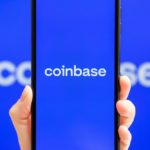