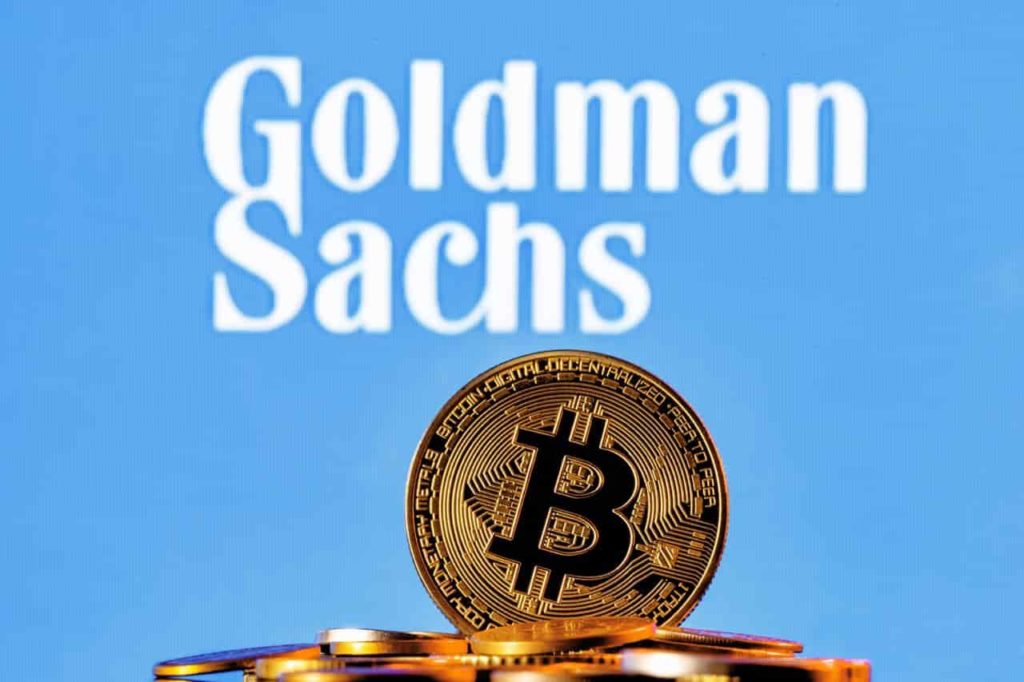 Despite the cryptocurrency market still reeling from the collapse it has gone through in the past weeks, major financial institutions are increasingly recognizing the opportunities that the new asset class can offer.

One of them is the banking giant Goldman Sachs (NYSE: GS), which has executed the first block trade of Bitcoin (BTC) futures in Asia, through the intermediation of GFI Securities LLC, a subsidiary of brokerage provider BGC Partners, according to a press release published on July 5.

As per the press release, this is the first-ever intermediated block trade of CME Group Bitcoin options contracts in Asian markets, and it was arranged between Cumberland DRW LLC and Goldman Sachs.

Commenting on the announcement, CEO Asia Pacific for BGC Brad Howell expressed optimism about partnering with Goldman Sachs and Cumberland to this end, adding that:

“This transaction marks BGC’s continued commitment to expanding our cryptocurrency offering and to working with our global counterparties in developing this rapidly evolving asset class.”

On the other hand, Goldman Sachs has earlier shown interest in introducing cryptocurrencies into its operations. In December 2021, the Wall Street titan joined several other top United States banks in exploring using Bitcoin as collateral for offering loans to institutions, focusing on products such as futures and other synthetic crypto offerings.

It is also worth noting that the banking giant’s former CEO Lloyd Blankfein acknowledged in late January that cryptocurrencies were evolving and that Bitcoin’s underlying value was beneficial to the general financial sector – after he initially showed skepticism towards the budding industry.

Finally, in early April, Finbold reported on Goldman Sachs’ announcement to start offering its first investment vehicles for Bitcoin and other cryptocurrencies to its clients in the second quarter of 2022 as part of its plans to introduce support for a “full spectrum” of digital assets.