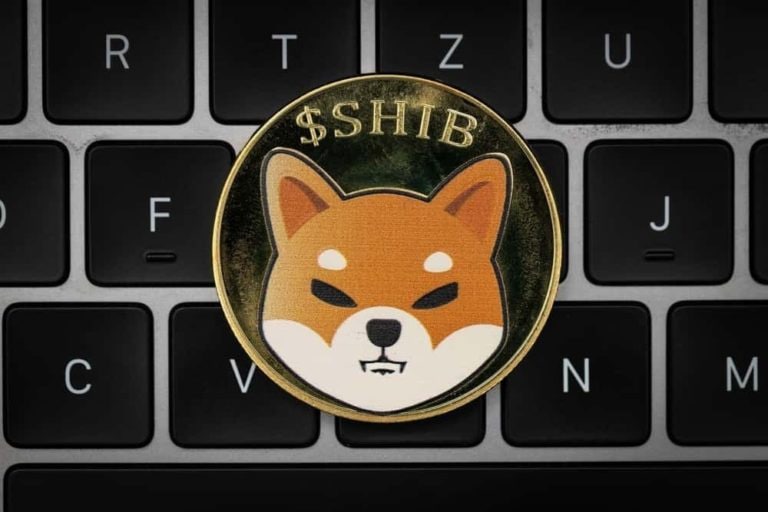 Despite being the most searched digital asset on KuCoin for the week finishing December 6, new market data suggests Shiba Inu (SHIB) token popularity may be waning.

Data compiled by Finbold reveals that the interest in the search term ‘SHIB price’ has fallen by 92% since October on Google Search, according to Google Trends figures, a website that analyzes the popularity of search queries online.

Indeed, from October 27 to December 5, the keyword search ‘SHIB price’ decreased by an astounding 92%, as interest in the term ‘SHIB price’ was 100 points on October 27, the maximum conceivable search interest for the time and location specified, in comparison to only 8 points on December 5.

Interestingly, the interest in the keyword ‘SHIB price’ on Google search from the top 10 nations as of December 8 shows that the Balkan country of Kosovo tops the number of searches with a points score of 100, followed by Nepal in second place with 70, and the United States ranked third with 62.

It’s worth noting that the countries making up the remaining top 10 countries that used the search term are Nigeria, Estonia, Canada, Singapore, India, Australia, and Pakistan.

It is difficult to say definitively if interest in SHIB is declining since there are other things to examine at present, including the markets’ recent flash crash, which looks to have had a knock-on impact on many altcoins, with the majority trading far below their all-time highs.

Whatsmore, SHIB has just been added onto the Kraken crypto exchange which means that the digital asset is now listed on all top 10 major crypto exchanges including Binance, Coinbase, and KuCoin.

In addition, CoinGate and VirgoCX, two of the fastest-growing exchanges and trading platforms in the cryptocurrency industry, have listed the asset.

Certainly, the latest data contrasts with that from October 27 when interest in the keyword ‘Buy SHIB’ on Google hit a 3-month high; at that time, interest mainly came from Puerto Rico, followed closely by China and the United States.

Not to mention that it was just last month in November that we said in a previous article, when SHIB officially reached the one million-holder milestone, despite a bit of drop in the number of holders on November 19, which was the first decline in holders since the beginning of October.

SHIB transactions on the decline

What might add to the notion that the frenzy around the meme cryptocurrency Shiba Inu seems to be fading, is that the token suffered a significant 40% reduction in the number of transactions in November.

Furthermore, it should be noted that over 100,000 Dogecoin (DOGE)-related pages were published online in November, which is 13 times greater than SHIB.

Over the following months, time will tell whether there is a second leg to the bull market and if worldwide interest in SHIB is diminishing or if this is a one-off hiccup in sentiment.