However, it is not clear which Alitmeter’s SPACs Grab was in talks with. Grab will potentially raise between $3 billion and $4 billion from private investors in the SPAC merger.

Grab, which has expanded into food delivery, actively considered the idea of listing a U.S. IPO from January this year with plans to raise $2 billion. 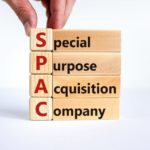 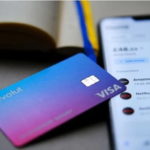 Revolut hits $33B valuation on its birthday, after Softbank-backed financing 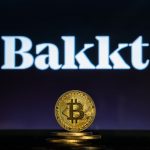 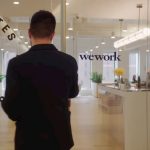 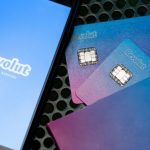 The firm hired the services of J.P. Morgan Chase and Morgan Stanley as advisors in the deal. Plans to go public took shape after Grab’s alleged merger with its Indonesian rival Gojek collapsed.

Grab seeks to leverage the growth of SPACs over the last year after attracting massive investments. For instance, in 2020 alone, sovereign funds invested at least $1.79 billion in SPACs.

SPACs’ popularity comes from the fact they have attractive upside potential for a relatively small investment of capital. 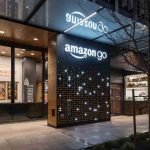