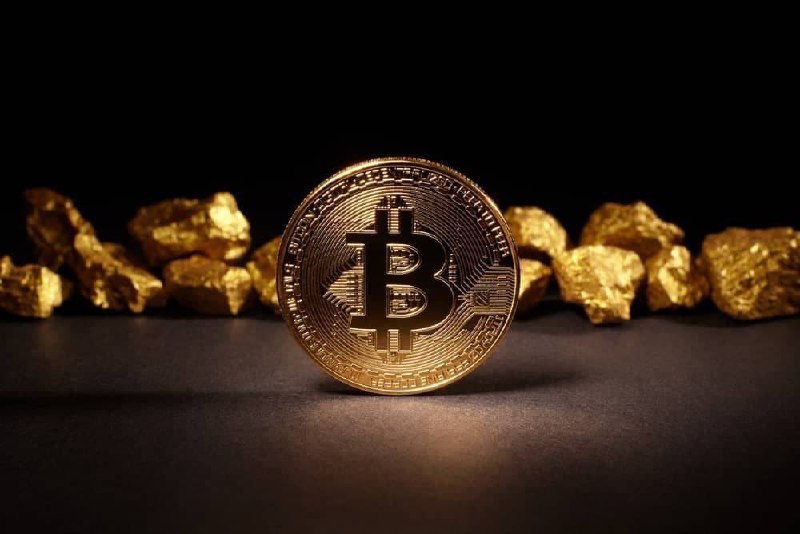 The financial markets continue to debate the viability of Bitcoin (BTC) and gold, with proponents of cryptocurrencies suggesting that the flagship digital asset might flip the precious metal. Besides the store of value contention, the supply and scarcity of the two assets continue to generate debate.

In this line, in a tweet posted on August 15, Greg Foss, a high-yield credit trading veteran with 30 years of experience in the market, highlighted Bitcoin’s scarcity is more beneficial than gold.

According to the expert, the Bitcoin supply cap of 21 million is an added advantage since any price movement does not sway it. He noted that, unlike gold, miners would likely look for more deposits and bring additional supply into the market if the metal surges in value.

However, he noted that “It is why Bitcoin is so much better than gold” despite the precious metal having a superior market capitalization.

“If the Bitcoin price doubles, triples or goes up tenfold, we know what the supply is. It is such a thing of beauty. It is why Bitcoin is so much better than gold. That being said, gold is a $10 trillion market. It’s still a rounding air,” he said.

Furthermore, he stressed the importance of strategizing while investing in Bitcoin and gold. According to Greg:

Notably, as Bitcoin matures, the asset has been considered a potential replacement for gold as a store of value and a hedge against inflation. However, this status was tested in 2022 amid the general crypto market crash. As reported by Finbold, as of July, gold emerged as a better investment than Bitcoin on a year-to-date basis.

However, a section of the market, led by outgoing MicroStrategy CEO Michale Saylor believes Bitcoin is on course to topple gold, suggesting that the flagship crypto will gradually demonetize the precious metal.

According to Saylor, Bitcoin’s path to replace gold would be characterized by highs and lows like heightened volatility.