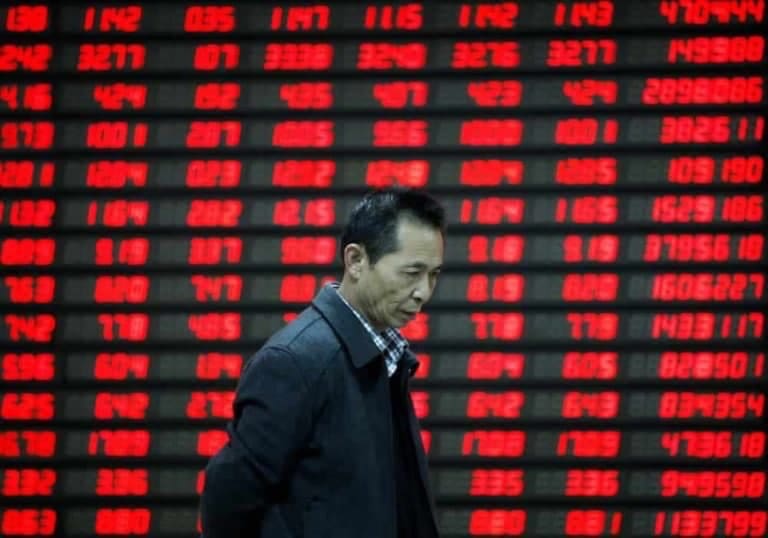 The Chinese tech sector experienced another hit on Tuesday, March 15, when the Hang Seng Tech Index plunged as much as 8%, meaning it is now down almost 70% from its all-time high.

Specifically, Hong Kong’s Hang Seng Tech Index (HSTECH) reflects the 30 biggest technology firms listed on the Hong Kong stock exchange that have a significant level of business exposure to technology issues and meet the requirements for inclusion in the index.

“JPMorgan downgraded 28 Chinese tech stocks including Alibaba and Tencent and called them “uninvestable” over the next six to 12 months.”

What’s also worth paying attention to is that the Hang Seng is well below March 2020 level when the majority of the world’s stock markets crashed amid the height of Covid-19 fear.

Indeed, losses accumulated as a result of macroeconomic and geopolitical uncertainties cited by JPMorgan Chase, as well as global investors preparing to exit China’s internet investments.

Fears over a possible industry crackdown, Covid-19 outbreaks, and China’s position on Russia’s invasion of Ukraine fueled a further decline in Chinese technology stock prices in Hong Kong, resulting in billions of dollars being wiped off the value of companies such as Alibaba Group Holding and Tencent Holdings.

Finbold highlighted in its recent analysis what could be next for BABA stock, with Alibaba down 70% from its peak. It was highlighted BABA’s stock might be pressured down further as a result of the company’s exposure to uncertain regulatory headwinds in China, as well as the prospect of delisting from major U.S. stock exchanges, among other factors.

As of the closing of Tuesday trade on March 15, the blue-chip Hang Seng Index had fallen 4.1% to 18,736.25, its lowest level in six years and increasing the index’s losses this year to 21% with more than $460 billion in market value from tech firms disappearing this year.

Following an 11% drop on Monday, the Tech Index fell another 8.1% on Tuesday.