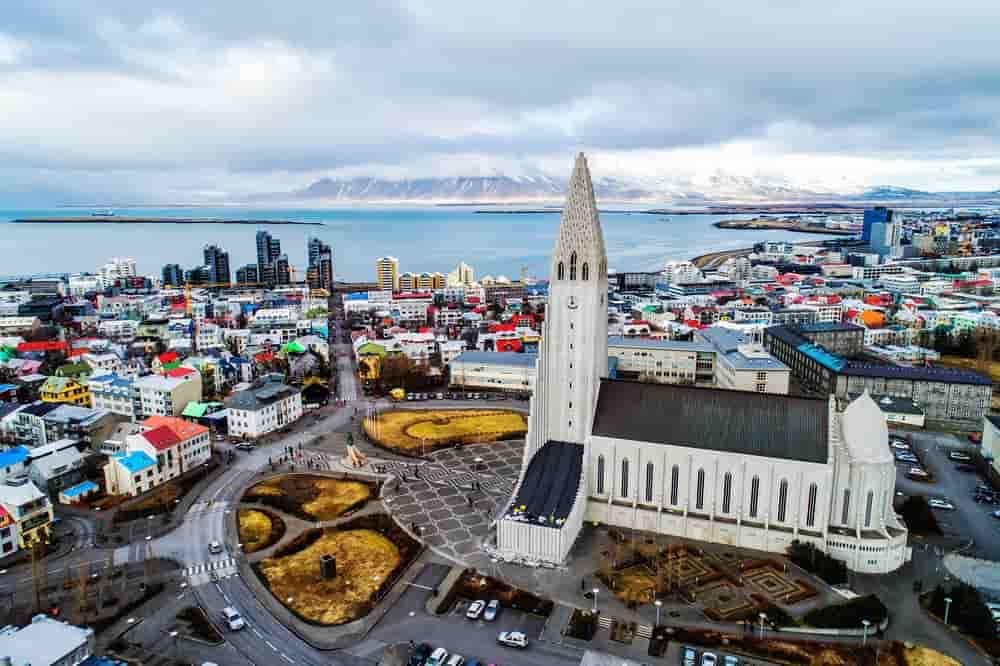 As a result of a scarcity of electricity in Iceland, the country’s primary utility, Landsvirkjun, has reduced supply to certain industrial clients, such as aluminum smelters, data centers, and Bitcoin miners.

The cut, effective immediately, was prompted by low hydro reservoir levels, a power plant problem, and a delay in acquiring electricity from an external source, the business told Bloomberg on December 7.

The cutbacks apply to major clients with curtailable short-term contracts, and, as per Tinna Traustadottir, Landsvirkjun’s executive vice president of sales and customer assistance, record demand also plays a part.

Iceland’s greatest energy users are massive smelters constructed decades ago to take advantage of cheap power. However, cryptocurrency mining operations have been a more recent addition to Iceland’s economic environment, attracted by the low cost of power required for mining new coins as demand and prices have surged in the wake of the financial crisis.

Hive Blockchain Technologies Ltd., a Canadian company, Genesis Mining Ltd., a Hong Kong-listed company, and Bitfury Holding BV are among the firms that have established operations in Iceland to take advantage of the energy costs.

As of today (December 7), all requests for electricity from new customers mining electronic currency are being turned down, according to Landsvirkjun.

Although Bitcoin has seen recent volatility, in dollar terms, it has gained more than 70% year to day, reaching an all-time high of about $69,000 in November.

Bitcoin mining on a global scale

It’s worth mentioning this is not the first time Bitcoin mining operations have been called into question globally; recently, two of Sweden’s Director Generals suggested restricting crypto mining to meet climate obligations while it is well documented China’s Bitcoin mining restrictions.

Furthermore, data acquired by Finbold indicated that Bitcoin’s estimated annual consumption of 143 TWh as of May 5, 2021, is at least eight times higher than Facebook and Google’s combined consumption of 17 TWh.

Nevertheless, with the adoption of Bitcoin as legal tender in El Salvador, the country continues to make strides in the cryptocurrency sector after officially mining the first Bitcoin using volcanic energy.

Ultimately, volcanic energy ushers in a new era of sustainable mining for the asset, which has been plagued by negative press over its carbon impact. Notably, detractors of Bitcoin have used the asset’s environmental effect as a cause for a complete ban.