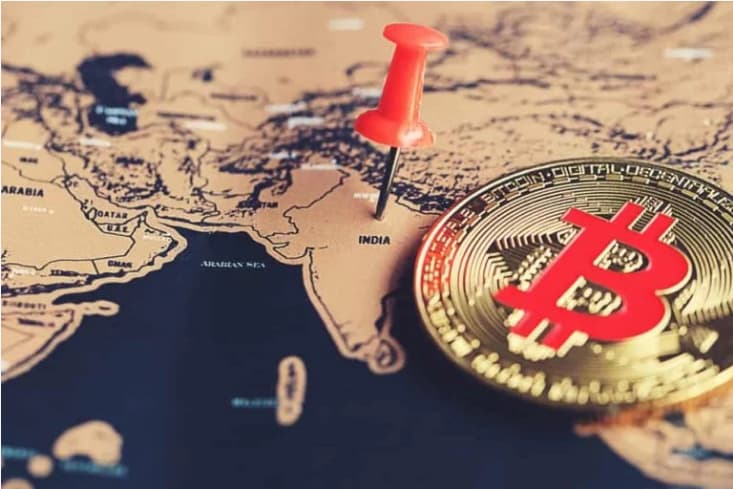 India’s crypto and blockchain startups attracted more foreign investments in the first half of 2021 than last year.

Between January 1, 2021, and June 15, 2021, crypto and blockchain startups in India received a total investment of $99.7 million. The amount already breached the $95.4 million total investments received by the industry in 2020, Dazeinfo reports, citing data from insights platform Traxcn.

Less than 0.2% of investments in blockchain startups worldwide went to Indian companies, according to a whitepaper published by IndiaTech, which represents the country’s consumer internet startups, unicorns and investors.

“By a conservative estimate, risk capital amounting to over $400 million is likely on the side lines of the Indian blockchain and crypto sector due to the uncertainty,” said Joel John, a principal at digital asset investment firm LedgerPrime, according to The Economic Times.

Blue-chip venture capital funds are willing to invest in India’s crypto firms, but regulatory uncertainties reportedly hamper their enthusiasm. However, the Indian government might soon give a clear direction on bitcoin with the possibility of classifying the cryptocurrency as an asset class.

Several blockchain and crypto startup founders also revealed problems in their engagement with VCs, claiming that the funds do not issue checks at an aggressive pace because of the regulatory issues.

They also said that funds take time to understand how investment models for crypto and blockchain projects work.