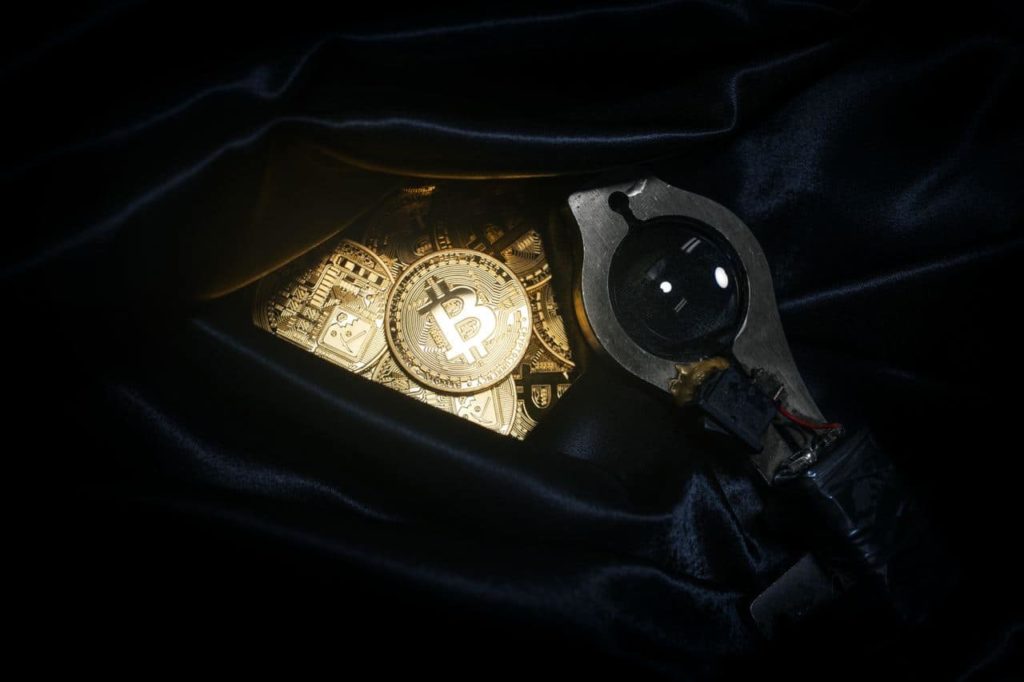 As the cryptocurrency industry grows larger, malicious individuals and groups seek (and find) more opportunities to get away with other people’s digital assets, with the largest-ever crypto Ponzi scam in India costing its victims billions of dollars.

Specifically, in the elaborate pyramid scheme called GainBitcoin, victims have lost a total of over 1 trillion in Indian rupees, which is an equivalent to more than $12.8 billion, an India-based news platform Onmanorama reported on June 16.

In a typical pyramid scheme, the scam’s orchestrator Amit Bhardwaj operated with the help of his ‘Seven Stars’. The group promised its victims a 10% monthly return in Bitcoin-on-Bitcoin deposits for 18 months through multi-level marketing programs.

Before realizing that the number of Bitcoins (BTC) is limited and that the guarantee is therefore not viable, several investors have already put their money into the scam. The situation got more complicated by the death of its mastermind, who died earlier in 2022 of cardiac arrest.

Bhardwaj himself is assumed to have gained profits between 385,000 and 600,000 Bitcoins and the police of Pune, the Maharashtra state capital, have reportedly traced over 60,000 user IDs and email addresses involved in the case.

With Bhardwaj gone, the next prime suspect is his brother Ajay Bhardwaj, who did not comply with the order to disclose his late brother Amit’s crypto wallet username and password to the Enforcement Directorate (ED) of India’s Ministry of Finance Department of Revenue.

Legality of crypto not a matter of investigation

Earlier in March, the ED said that the legality of cryptocurrency in India, which is still in the process of deciding how to regulate it, wasn’t an issue in the case, as it was a Ponzi scheme, stating that:

“The investigation conducted so far has revealed that Amit Bhardwaj (who died in January this year) with the connivance of petitioner, Vivek Bhardwaj, Mahender Bhadrway and others i.e, multi-level marketing agents and associated have collected 80,000 bitcoins as proceeds of crime.”

Notably, the crypto market is not immune to scams, with another popular type involving a crypto coin’s team or one individual pumping its price by publicly claiming to be bullish and then selling their assets at an inflated price, profiting millions of dollars.