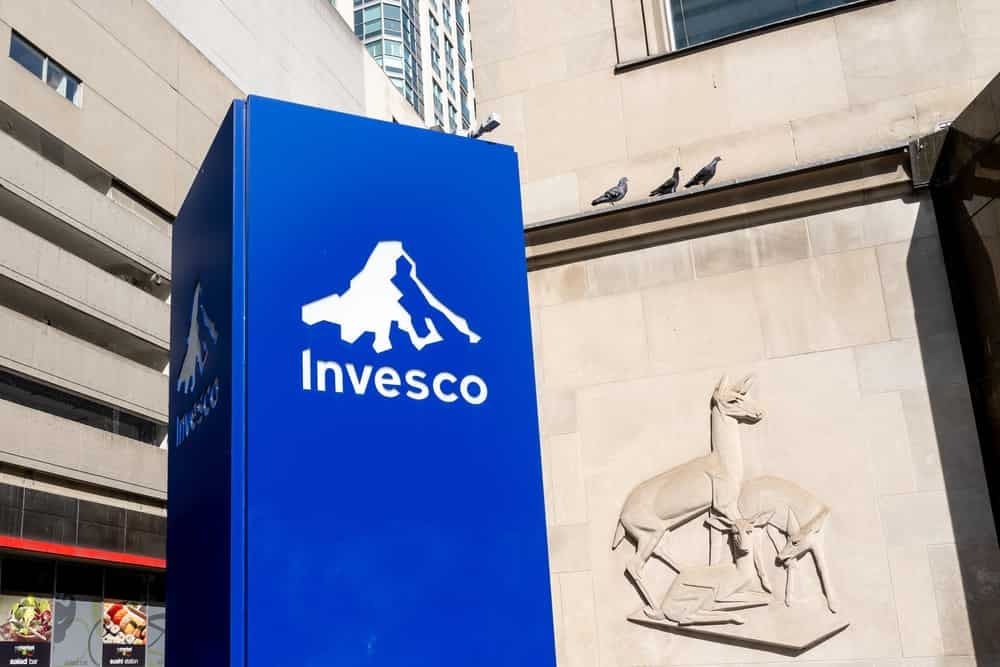 Invesco, the investment giant with over $1.3 trillion in assets under management and one of the largest exchange-traded funds (ETFs) providers in the United States wants to launch a series of products backed by Bitcoin (BTC) and other cryptocurrencies, the Wall Street Journal reports.

On September 22, the Atlanta-based asset management intends to announce a collaboration with Galaxy Digital Holdings, a start-up digital asset business, to establish US-listed ETFs that hold and track the performance of Bitcoin and other cryptocurrencies while trading like stocks.

If and when the Securities and Exchange Commission (SEC) permits the trading of virtual currencies, the asset management and Galaxy Digital plan to take advantage of investor excitement for digital assets in the form of cryptocurrency ETFs.

Whatsmore, a commodity strategist at Bloomberg Intelligence, Mike McGlone, thinks that US authorities might authorize a Bitcoin ETF by the end of October.

During an interview with Daniela Cambone of Stansberry Investor on Tuesday, September 21, McGlone stated that Canada had extended a competitive advantage over the United States by licensing Bitcoin ETFs from 3iQ and CoinShares in April.

In particular, McGlone underlined that institutional crypto products in Canada are attracting money from the United States, including money from Cathie Wood’s Ark Invest. His belief is that American legislators will not want to be left out for much longer.

McGlone stated a prospective Bitcoin ETF clearance in the United States might happen “potentially by the end of October” when questioned about a timeline. For the moment, he said it’s more likely to be a futures-backed product, which would provide a “legitimization window for a massive amount of money.”

Additionally, McGlone reaffirmed a recent Bloomberg Intelligence analysis stating that Bitcoin prices may reach $100,000 this year if an ETF is approved.

Indeed, a crypto ETF is still awaiting SEC approval, despite an increasing number of applications from potential issuers.

Fidelity Investments, a large financial services company, advocated authorizing a Bitcoin ETF when executives from Fidelity Digital Assets, including Tom Jessop, met with SEC regulators in a private video call on September 8, saying that Bitcoin markets have already matured under the regulator’s own criteria.