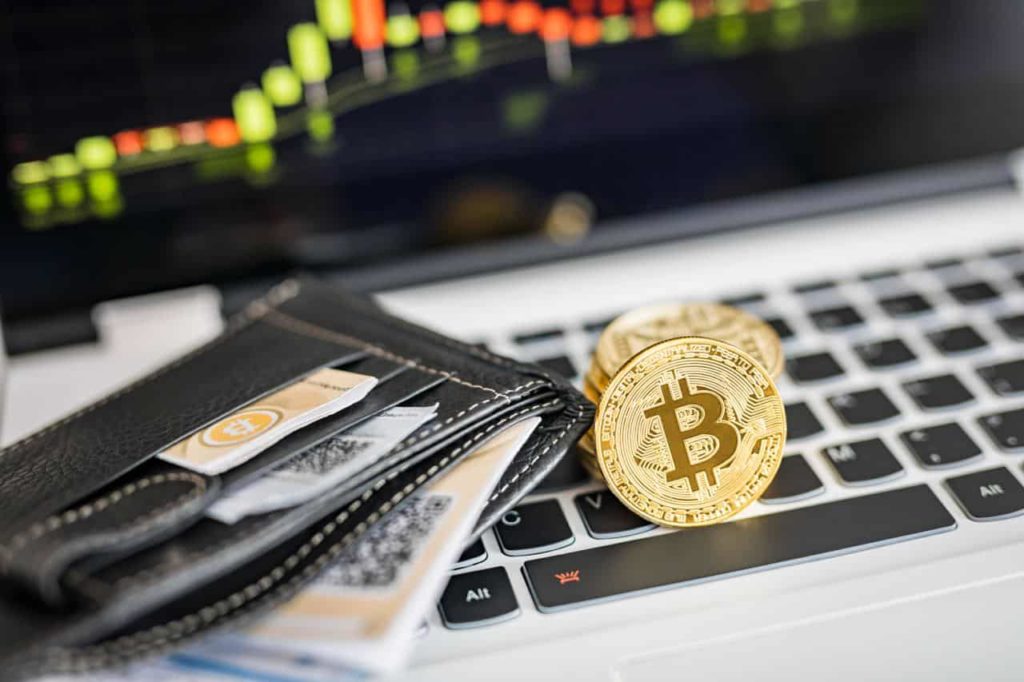 With the prices of cryptocurrencies on the market dropping substantially over the last week and with as much as $165 billion being removed from the market, investors and traders alike are keen to know whether now is the time to buy the dip or whether they should wait for the market to reach a bottom.

Indeed both the two largest assets in the market by market cap, Bitcoin (BTC) and Ethereum (ETH), have fallen below key psychological levels of $18,000 and $1,300, respectively.

During the last week, right up to the release of the CPI data and subsequent market fall, traders were boasting that they had purchased the drop. There are now two schools of thought amongst traders on whether they should do it again, data from behavioral analysis platform Santiment on September 19 indicates.

“The buy the dip birds are chirping after prices have faded. Last week, just before the CPI report crash, traders were bragging that they had bought the dip. Now there is legitimate polarization on whether to do it again. What a difference a week makes.”

Interestingly, on September 16, Finbold reported that the number of small Bitcoin holders hit a record high as sidelined investors bought the dip. Indeed, the number of Bitcoin addresses holding at least 0.01 BTC has hit 10,702,698.

It was also noted that the number of new daily Bitcoin addresses being created on the network also recorded a spike hitting a high of 417,354 new addresses.

Crypto trading analyst Ali Martinez stated that the trend could be attributed to input from sidelines investors involved in the market.

“This suggests a spike in interest from sidelined investors to scoop up BTC around the current price levels.”

In contrast, September 14 revealed that investor interest in buying Bitcoin had remained low compared to when the asset’s value was rising. The market is likely waiting for a potential bottom, with recent data indicating that buying interest is fading.

As the Federal Open Market Committee (FOMC) meeting draws closer on Wednesday, 21, it is uncertain if the markets will continue to decline regardless of the results of the meeting, so that most investors will be keeping a close eye on this. Michaël van de Poppe has questioned whether it could be a ‘sell the rumor, buy the news?’ event. He said the ‘FED (meeting) on Wednesday is most important as a decider of a trend.

It is generally believed that there will be an increase of one hundred basis points, which other hikes will accompany in the following months, while arguments over this policy continue to get more intense.