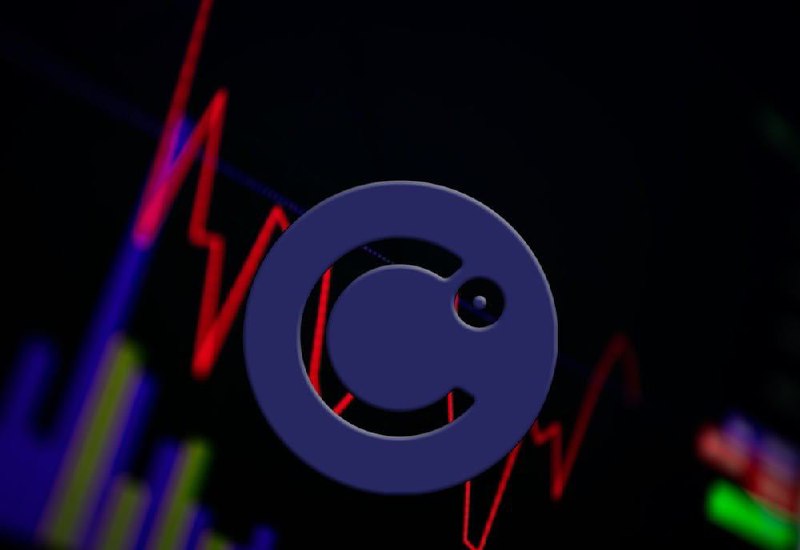 Following the freeze on withdrawals and the consequent bankruptcy application, investors have come out to share their experiences as the company’s troubles accelerate. For instance, some users have lost life savings invested in Celsius.

The fate of the affected investors is further complicated by uncertainty regarding when normal operations will resume. Although Celsius has expressed optimism to allow withdrawals, the latest events continue to dent the hopes of investors.

The crisis around the firm also appears to have contributed to its native token CEL recording significant capital outflows. On a year-to-date basis, CEL’s market capitalization has plunged by 85.84% in 2022, falling from a  market worth of $1.06 billion on January 1 to $0.15 billion on July 14, according to CoinMarketCap data.

The token has recorded significant losses despite Celsius holders attempting to have the crypto regain highs in a bid to rescue the troubled company.For instance on July 4, activity by CEL’s community resulted in double gains.

Celsius troubles began early last month after resorting to freezing customer withdrawals citing extreme market conditions that impacted liquidity. Although the company had assured users that it was working on restoring normal operations, the July 13 bankruptcy filing has emerged as a final resort.

In a statement, the company noted it has resorted to applying for Chapter 11 bankruptcy protection while assuring investors it is working to stabilize the business.

“This is the right decision for our community and company. We have a strong and experienced team in place to lead Celsius through this process. I am confident that when we look back at the history of Celsius, we will see this as a defining moment, where acting with resolve and confidence served the community and strengthened the future of the company,” said Celsius founder Alex Mashinsky.

Amid users incurring losses, Celsius has not explored the option of unfreezing customer funds with the company stating that the move will likely result in further losses for unsecured creditors.

However, Finbold reported on July 7 that the company had fully paid off its Bitcoin loan despite users’ funds remaining locked. The move appeared to restore hope among investors.

Celsius woes have also been compounded by a lawsuit filed by the company’s former employee, who claimed the business was a Ponzi scheme that lacked enough protection measures for customer deposits.