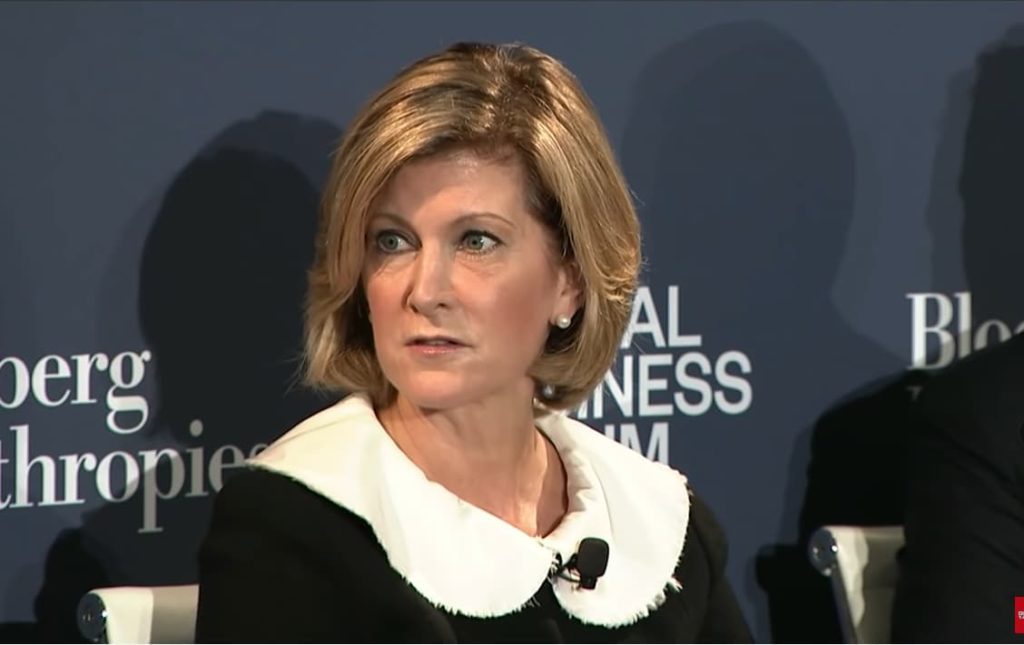 J.P. Morgan’s head of wealth management, Mary Callahan Erdoes, has said clients are increasingly viewing Bitcoin as an asset class to invest in.

Speaking to Bloomberg, Erdoes noted that the banking giant’s goal is to guide clients to put their money where they need it while maintaining that venturing into cryptocurrency is a personal choice.

“A lot of our clients say that’s an asset class, and I want to invest, and our job is to help them put their money where they want to invest,” Erdoes said.

She added that the bank does not have Bitcoin as an asset class, but the store of value status will be tested over time. Erdoes implied that the current Bitcoin volatility is among JP Morgan’s reservations.

“Time will tell whether it has the store of value but the volatility you see in it today just has to play itself out,” she added.

Despite some clients remaining upbeat about Bitcoin’s future, the asset price has plunged to new lows in recent months.

Amid the cryptocurrency boom in April, JP Morgan announced it planned to allow wealthy clients to invest in Bitcoin. The bank followed in the footsteps of another major lender Morgan Stanley.

By press time, Bitcoin was trading below the $30,000 mark at $29,534. The slump in Bitcoin price is an extension of recent negative news facing the crypto, including regulatory scrutiny, especially from China.

Some Bitcoin investors had considered the $30,000 spot as a significant support level, and breaching the level will lead to more losses. If the number one ranked cryptocurrency experiences further significant declines, it could rattle the entire cryptocurrency market further.

Furthermore, cryptocurrency critics have questioned some of the factors that guided Bitcoin to a new all-time of $64,800 back in April. Proponents argued that Bitcoin could act as a hedge against inflation due to its limited supply with institutional investors pumping more money into the cryptocurrency.