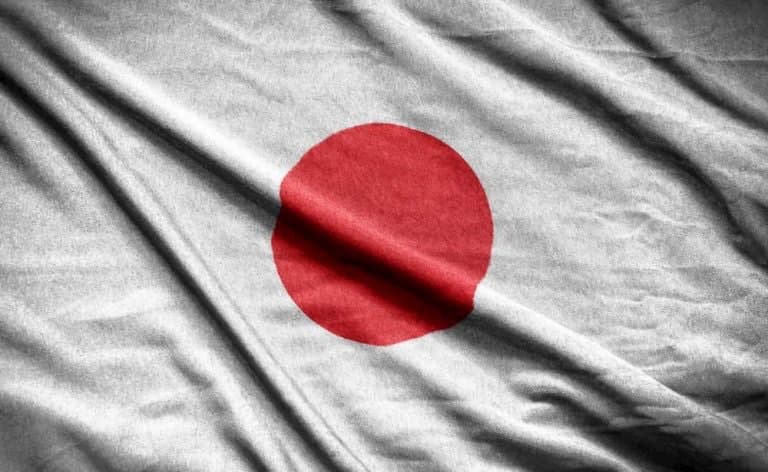 Officials from Japan’s financial regulator and the nation’s industry body for cryptocurrencies have initiated consultations to determine how sanctions against Russia might be effectively imposed.

The Financial Services Agency and the Japan Virtual and Crypto Assets Exchange Association are looking at measures to successfully prevent the transfer of crypto assets involving persons and businesses on the country’s sanctions list, according to a regulatory official, who requested not to be named, Bloomberg reports.

However, the source revealed there is no current discussion on a plan to block access for all Russian customers, such as those requested by the Ukrainian government, which cryptocurrency exchanges Binance and Kraken already ruled out.

Importantly, a major issue for Japan’s regulator is how to prevent digital assets from becoming a handy backdoor for anyone who wants to circumvent restrictions using conventional financial instruments.

“We are closely watching the situations of settlements such as crypto assets and SPFS in order to secure the effectiveness of sanctions against Russia.”

Japan freezes the assets of Putin and Russian officials

In conjunction with the United States and other members of the Group of Seven, Japan has imposed sanctions against Russian officials, including the freezing of the assets of Russian President Vladimir Putin and other officials, in response to Russia’s invasion of Ukraine.

Whatsmore, there has been a spike in the amount of Russian currency being transferred into digital assets, resulting in suspicions that Russian billionaires may simply turn to Bitcoin (BTC) and other cryptocurrencies in an effort to weather the current economic crisis.

However, Finbold highlighted there are three reasons why Russia can’t overcome sanctions by using crypto. The first obstacle to overcome is a lack of liquidity, at least on the scale necessary for Russian authorities and oligarchs to circumvent the sanctions imposed on them.

Atop that, Russian billionaires attempting to avoid sanctions would have to depend on anonymity. Thirdly, it would be impossible to utilize most cryptocurrency exchanges for this purpose since they are wary of any possible illegal activity on their platforms.

On the whole, the geopolitical tensions have pushed Bitcoin’s supply activity soaring to the highest level in almost two years as a sell-off ensued as a result of the Russian ruble being cut off from the rest of the world’s financial system, resulting in a 20% decline in value for the currency over the weekend.

As a result, ordinary Russians have been turning to crypto as a safe haven due to the anonymity and decentralization that it provides, while also having the option to sell their assets at a profit when the time is right or withdraw their money from any location in the world where cryptocurrency is not prohibited by law.