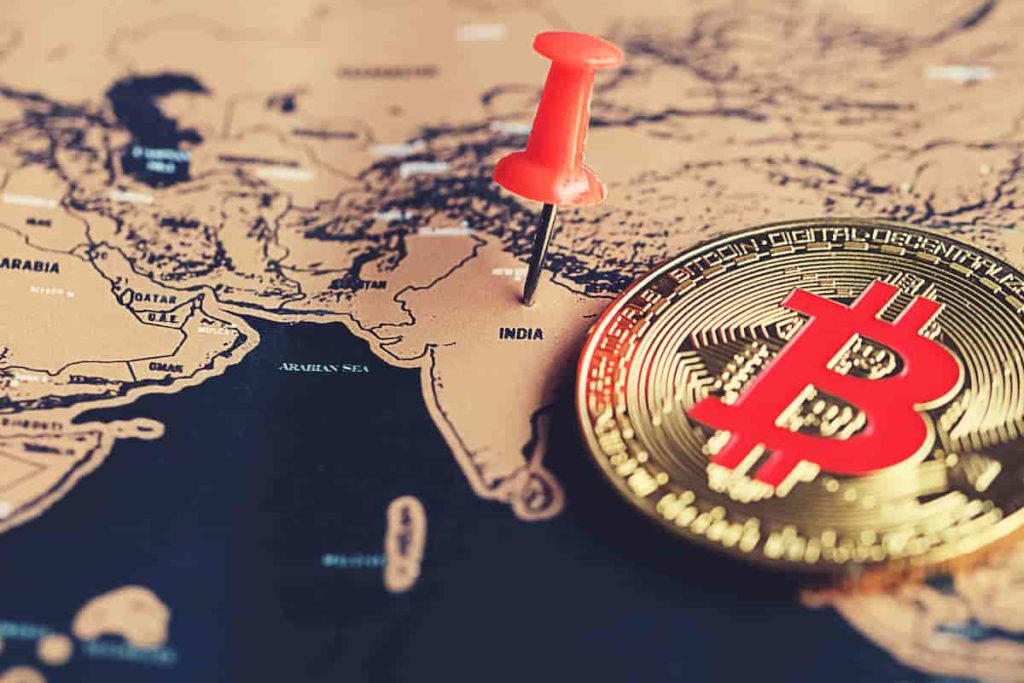 The Indian government is reportedly looking to tax cryptocurrency trades and ecosystem in the country, according to news website ET Now, which tweeted on Monday, citing sources.

Apparently, the cabinet is expected to take up the bill on cryptocurrency soon, with the tax department supposedly favoring taxing every activity that creates revenue, including crypto exchanges and trades.

Sources have told ET NOW’s Ruchi Bhatia that the government is considering taxing cryptocurrency exchanges and the ecosystem in India, but this has yet to be confirmed by the Indian government.

“Govt sources tell me that @FinMinIndia is looking to tax cryptocurrency trades, ecosystem in the country. Govt feels any activity that generates income must pay tax in India. Cabinet to soon take up bill on cryptocurrency.”

Cabinet yet to up the bill on crypto

“This is very interesting development coming in; even as the cabinet is yet to take up the bill on cryptocurrency, the tax department is exploring various ways of taxing not just crypto exchanges but also if individuals are trading in crypto and they make any sort of gains on that in terms of their income.

Bhatiathat noted taxing cryptocurrencies will not immediately result in their acceptance as a genuine asset class. Still, even as the government’s stance on crypto becomes more apparent, it’s vital to recognize that anyone who engages in crypto trading will have to pay taxes on their income.

Sinha said that because India’s capital account isn’t fully convertible, it’s not feasible for India to follow the cryptocurrency regulations used by advanced nations. Indian crypto laws, he said, will not be identical to those of the United States, Japan, or even El Salvador, which recently legalized Bitcoin.

By the same token, Reserve Bank of India (RBI) governor Shaktikanta Das expressed his skepticism over cryptocurrency usage on Thursday at an event organized by The Indian Express and Financial Times, saying that the central bank has “serious and major” concerns about it.