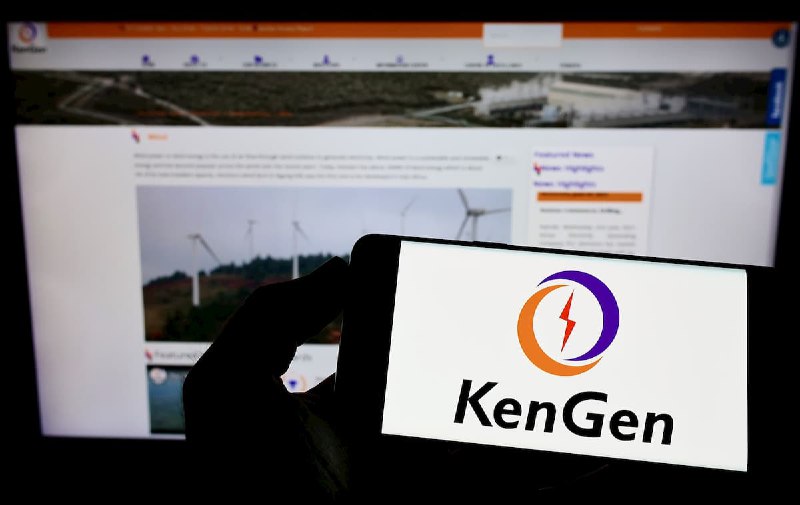 It is believed that companies intending to utilize KenGen’s surplus energy are based in Europe and the United States, considering that Africa does not host any Bitcoin mining firms,” QZ reported on June 2.

According to KenGen, if the company supplies its energy for crypto mining, beneficiaries will have to set up operations at its main geothermal plant about 123 kilometres from the country’s capital, Nairobi.

“We’ll have them here because we have the space and the power is near, which helps with stability. Their power requests vary, some of them had asked to start with 20MW to be later graduated. Crypto mining is very energy-intensive,” said Peketsa Mwangi, KenGen’s geothermal development director.

Push to use more renewables in Bitcoin mining

Turning to geothermal energy is viewed as a move to address the Bitcoin mining carbon footprint concerns, with KenGen using primarily renewable sources in its production.

Currently, Kenya harbours a geothermal power potential of 10,000 MW across the Rift Valley circuit. The company has so far installed a geothermal capacity of 863 MW.

If the plan is realized, Kenya will join El Salvador in exploiting new forms of energy to mine Bitcoin. After declaring Bitcoin as a legal tender, the central American country began the historic mining through volcanic power.

Although KenGen has expressed its intention to support Bitcoin mining, Kenya currently has no regulations to manage the sector. However, the government is considering a central bank digital currency rollout, but authorities are skeptical about digital asset trading over increased scams.

To address the environmental concern of Bitcoin mining, stakeholders have been pushing for the use of renewable energy. Consequently, as reported by Finbold, the While House is exploring a first-ever policy that seeks to govern the Bitcoin mining sector. Officials are set to develop recommendations after reviewing factors like Bitcoin’s carbon emission, energy regulation, and noise pollution.