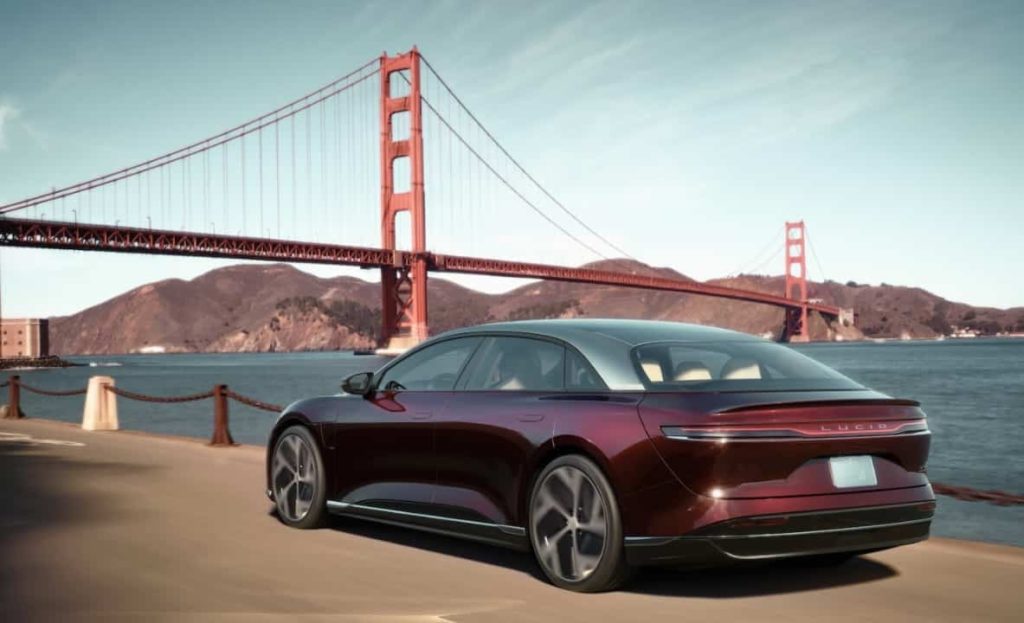 The rally takes place before the opening of the Advanced Manufacturing Plant (AMP-1) in Casa Grande to members of the media, the financial community, lawmakers, and a limited group of customers as part of Production Preview Week at the facility that starts on September 27.

Trading in the previous month has taken place between the $16.12 and $28.21 price range, which is quite a wide range. In terms of price, it is now trading towards the upper end of this range.

Although it was down 1.86 percent (-6.94 percent), finishing at $24.95 by the time the market closed on Wednesday afternoon, in the past five days, the stock has gained +4.09 % (19.61 %). Because prices have been proliferating in recent months, it may be prudent to hold off on purchasing until a consolidation or downturn has occurred.

The technological credentials of Lucid, according to Itay Michaeli, a Citi analyst, are unparalleled, supported by years of development knowledge, a successful brand, and speed-to-market.

Thus, the analyst set a price objective of $28 on Lucid’s shares, while Bank of America analyst John Murphy started coverage of the company’s stock with a buy rating and a target price of $30.

Conversely, Adam Jonas, an analyst with Morgan Stanley, set a price target of $12.00 for Lucid, saying that the business still faces several challenges.

Lucid announced on Twitter on Wednesday; it is increasing the quantity of LucidAir Dream Editions available to 520 to commemorate the attainment of its EPA range record. Those customers who have made reservations are now being invited to confirm their order and specifications.

Before this, it has been reported that the Lucid Group has made a significant step toward formally commencing deliveries of the Lucid Air electric vehicle.

There are roughly 10,000 Vehicle Identification Numbers (VINs) registered with Lucid Group and approximately 10,000 bookings for the Lucid Air EV.

Each road-legal automobile has its own VIN, a string of 17 characters that serve as the vehicle’s unique identity. In the lengthy process of bringing the much-anticipated Air EV to market, this development is essential to the company’s success.

Finally, at the AMP-1 event, visitors will get the opportunity to see the manufacturing processes for the Lucid Air and engage in discussions with top engineers on the company’s electric vehicle technology as the EV manufacturer prepares for the first deliveries later this year.