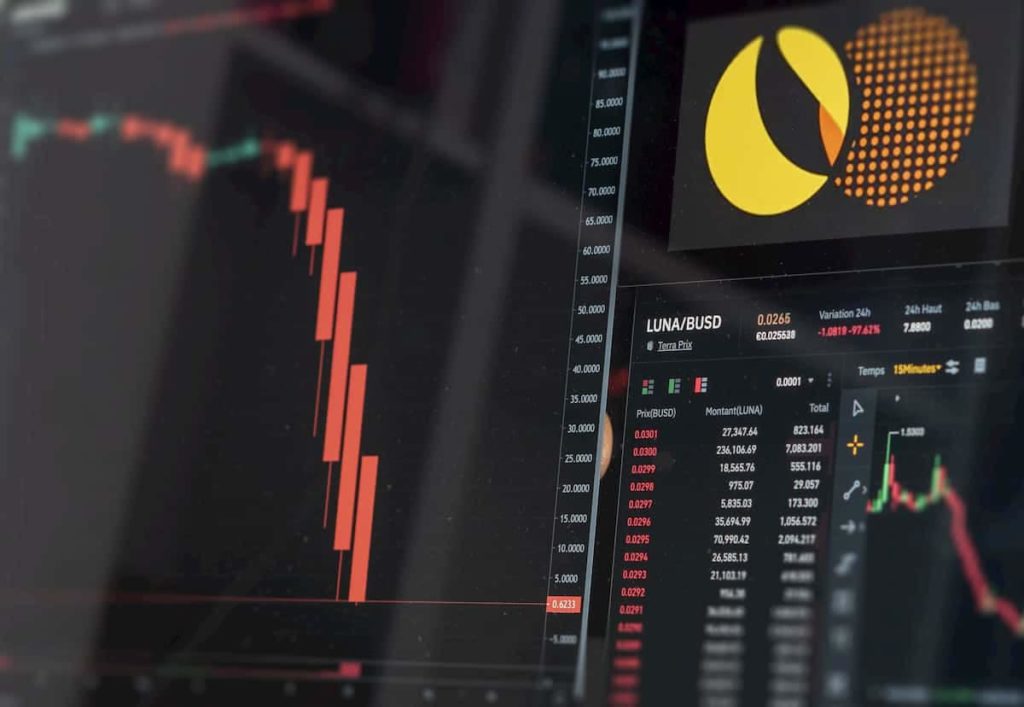 The attempt to recover from the collapse of Terraform Labs’ stablecoin TerraUSD (UST) and its native token Terra (LUNA) got off to a bumpy start as LUNA 2.0 experienced a price correction of 67%.

Since its relaunch, LUNA 2.0 has continued to fall and is now down -84.74% from a high of $19.53 after Terra’s ecosystem was reactivated with the coin’s airdrop, according to CoinMarketCap data.

Terraform Labs successfully distributed the LUNA 2.0 tokens to investors who held LUNA Classic and TerraUSD, The token were airdropped on May 28, with a maximum circulating supply capped at one billion.

Why did LUNA 2.0 collapse

Although there are a number of causes that might be ascribed to the price reduction of LUNA 2.0, including the general performance of the crypto market, a lack of faith in the new ecosystem and its founder many consider it to be factors.

Due to the fact that FatMan has self-proclaimed himself to be an insider with Terra, rumors of Do Kwon’s involvement in the creation of the new Terra network have been floating among the Twitter community.

FatMan said that Do Kwon and Terraform Labs had misled about the fact that Terra 2 was owned by the community. Terra’s collapse notably pushed South Korea to form a committee focusing on strict crypto regulation.

While Terraform Labs was also accused of laundering $4.8 million via a Korean shell company.

Finally, Tether’s CTO claimed Terra creating a token and stablecoin was a ‘recipe for a disaster,’ nevertheless, Terra Classic holders continue to increase, rising 500% in a month as investors bet on LUNC’s recovery.