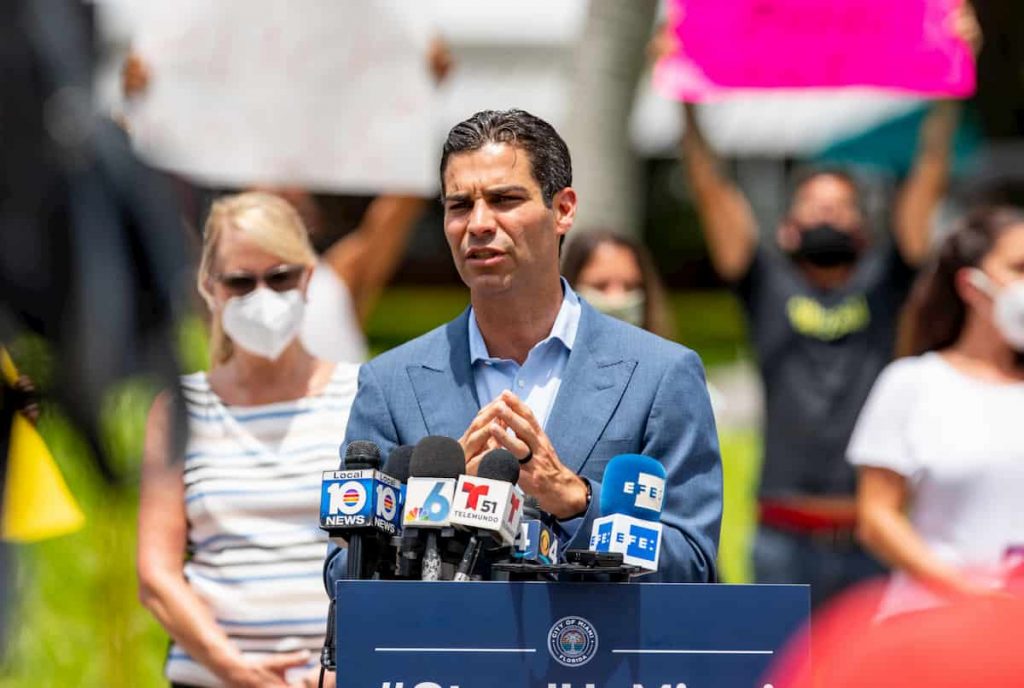 As the 2022 World Economic Forum (WEF) in Davos unfolds, it is being taken over by cryptocurrency firms pushing for rapid adoption of digital assets, as well as prominent cryptocurrency personalities publicly expressing their standpoints and experiences involved with the novel asset class – including Miami Mayor Francis Suarez.

Specifically, Suarez highlighted at a WEF panel that he was still taking his salary in Bitcoin (BTC), even after the collapse of the TerraUSD stablecoin and the bearish streak that had decimated the entire crypto market and took its flagship digital asset down with it, the NDTV Profit reported on May 25.

“I will note, for the record, that it’s not my only salary. It’s a different decision than if a person was deciding to take their salary in Bitcoin if it was the only source of income for them,” he explained.

Reportedly, the Miami Mayor first decided to receive his salary in Bitcoin last year, but at the same time warned about the high risk and volatility associated with getting oneself involved with such assets.

Crypto ownership around the world

Meanwhile, the European Central Bank (ECB) has revealed that as many as one in ten households in the Eurozone owned crypto assets, with the wealthy owners only slightly more likely to possess them than the poor ones.

In mid-January 2022, Finbold cited a study by payment platform Paysafe, according to which 55% of crypto holders in the United States and the United Kingdom said they preferred to earn their salaries in digital assets.

As for the United States alone, the country’s Federal Reserve has revealed that, as of 2021, 12% of U.S. adults were crypto owners, according to the central bank’s new survey dubbed “Economic Well-Being of U.S. Households in 2021.”

However, the International Monetary Fund (IMF) is extremely cautious around these assets, with its chief warning at a Davos panel against confusing crypto products with currencies, since anything that is not backed by a sovereign guarantee cannot be considered a currency.