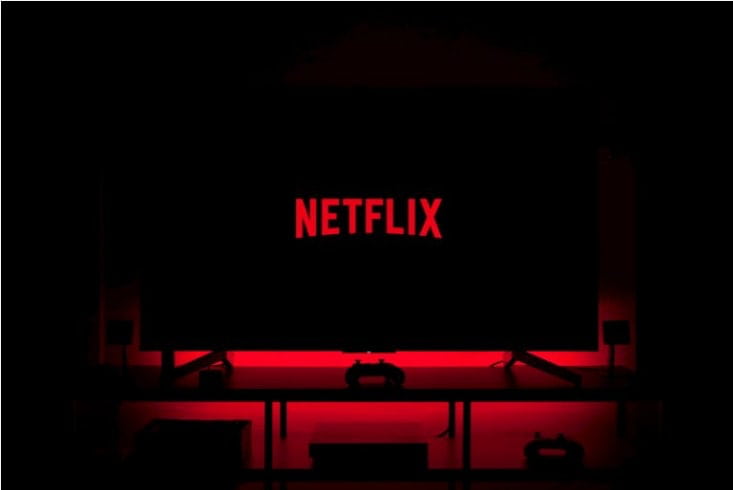 Netflix (NASDAQ: NFLX) benefited greatly in the early phases of the epidemic as subscriber numbers increased in tandem, as did the stock price.

As a result, it was unavoidable that such growth would decline once economies began to reopen, the firm reported earnings after the market closed on Tuesday, and the results look to be mixed.

During the first half of 2021, Netflix’s subscriber growth has slowed down. The firm’s most recent earnings report reveals; the business added just 5.5 million members in H1 2021, which is 4.5 times fewer than the 25 million it added the previous year during the same period.

In the midst of a subscription decline, Netflix anticipates an increase of 3.5 million subscribers in the coming quarter but is short of the 5.86 million analysts had projected. If the target is met, the firm will have gained 54 million new members in two years.

In the last five days, NFLX has fallen 5.54%; the most significant drop came after Tuesday’s earnings. The results were received with an immediate wave of disappointment, with shares falling below $500 but rapidly retracing. Nonetheless, given that the original lower probe was refused and buyers defended the level, some may view this favorably.

Despite the video-streaming giant’s latest earnings proving to be a mixed bag for investors, 29 Wall Street analysts have forecasted Netflix’s 12-month price over the previous three months.

Since the average price estimate is up 16.9% from the most recent price of $511.77, analysts see Netflix at  a buying opportunity at its current price.

According to 29 Wall Street analysts who have given Netflix stock ratings in the last three months, 19 recommend to ‘Buy,’ 7 advocate to ‘Hold,’ and 3 propose to ‘Sell.’ As per their recommendations, the consensus rating for Amazon stock is a ‘moderate buy,’ for both traders and investors.

JPMorgan analyst Doug Anmuth upped his price objective to $625 per share from $600 following the report.

“This may seem counterintuitive as our 2H subs come down, and 2022 consensus net adds are likely to as well. However, we are increasingly confident in the 2H content slate, and more reasonable expectations into 2022 should make NFLX safer to own.”

Netflix had made significant gains during the epidemic, which saw its stock and subscriber numbers skyrocket. Maintaining it and comparing it to 2020 figures was always going to be difficult.

Despite this slowdown, most Wall Street analysts are bullish on Netflix stock, believing that the streaming platform has further growth potential, particularly as it expands into video games.