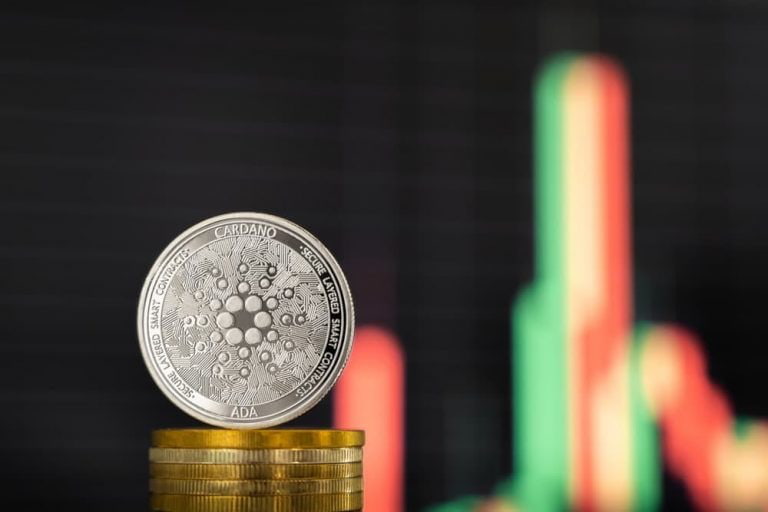 The Cardano blockchain has seen substantial growth over the last year, as shown by the increase in the number of wallets holding the network’s native token, ADA.

The significant 3 million milestone has been reached at a time when the network is enjoying growth fueled by many updates, with ADA climbing to become the sixth biggest cryptocurrency in the world by market value.

In general, the upgrades have served as a catalyst for ADA’s surge, which has resulted in more interest from investors, which Finbold highlighted when reporting the 11 ways Cardano is planning to scale in 2022.

Updates to the ADA network

Elsewhere, coinciding with the wallet growth is the network development as smart contracts on Cardano recently hit the 1,000 milestone on January 27.

Following this, between January 30 and February 1, the number of smart contracts climbed by 116, its largest-ever rise.

Owing to the Alonzo update in September 2021, which involved the addition of smart contract capability, ADA’s scalability and speed were enhanced. This also had an effect on the Cardano blockchain load, which remained above 90% for over a week, the first time the system has ever achieved this level of blockchain load and sustained those metrics.

Most recently, Meld, a new decentralized finance protocol launched on the Cardano blockchain, has managed to secure 100 million stakes of its native token MELD in only three days after its launch.