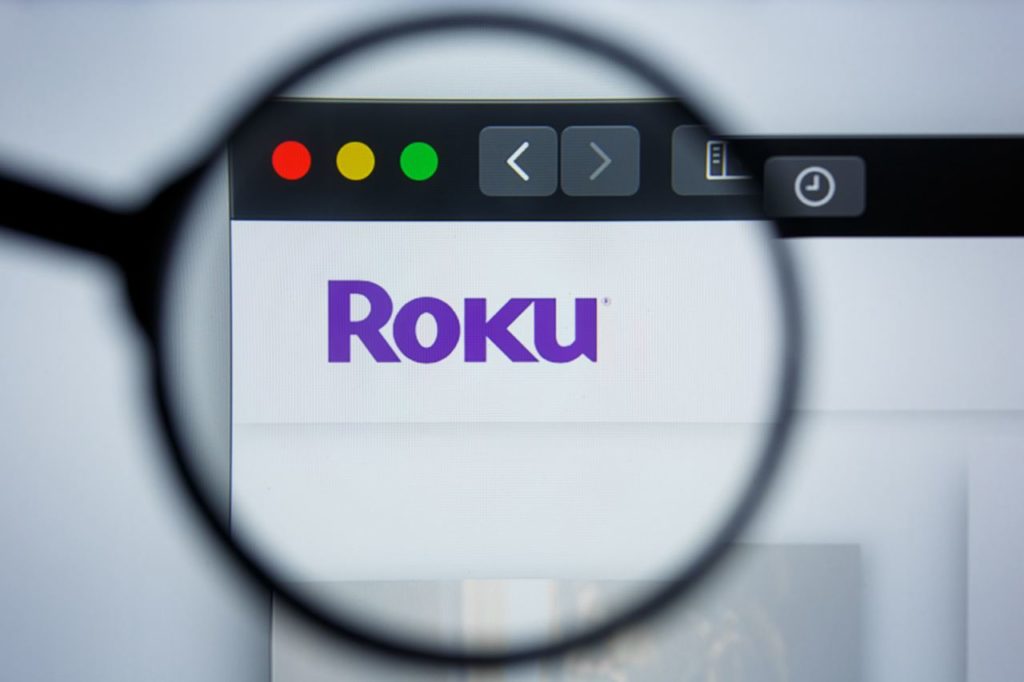 Shares of Roku (NASDAQ: ROKU) jumped roughly 10% on Wednesday, June 8, after rumors of a possible acquisition came to light. Namely, the company abruptly closed the trading window for employees, which led them to speculate that Netflix (NASDAQ: NFLX) might try and acquire ROKU.

Meanwhile, people familiar with the matter have said that there were discussions among employees about a possible buyout from Netflix as shares of Roku are down roughly 60% year-to-date (YTD), Business Insider reports.

It is difficult to know exactly what caused the company to close the trading window for their employees, but most of the time, such things happen when an event is about to occur, which will significantly impact the shares.

Despite the shares trading in a downward momentum for most of the year, yesterday’s rally has helped the shares close just slightly below the 50-day Simple Moving Average (SMA). Higher than usual trading volume was noted as accumulation has possibly begun due to the rumors of a possible takeover.

In particular, Roku is one of the top makers of streaming devices whose revenue comes through advertising, while it battles the likes of Apple (NASDAQ: AAPL) and Amazon (NASDAQ: AMZN) in the streaming and advertising space.

On the other hand, Netflix lost roughly 200,000 subscribers, as noted in their last earnings call, and the company had said they would explore options of including subscription offers that are supported with advertising.