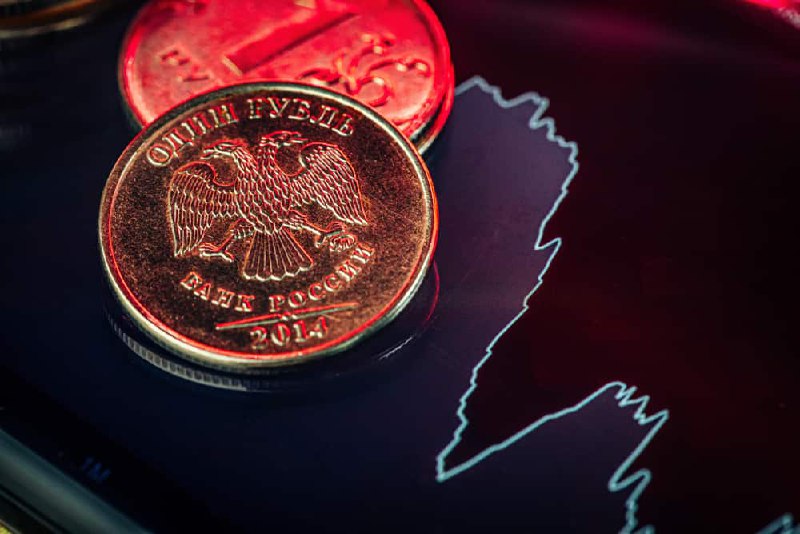 The Moscow Exchange is set to resume trading on Thursday, March 24, 2022, but only for a select group of stocks for the first time in almost a month.

In a press statement, the Bank of Russia stated that trading would only be in 33 local equities, including leading companies like Gazprom and Sberbank. However, the statement noted that there would be a ban on short sales for the 33 securities.

The Moscow Exchange index will run from 10:00 to 14:00 Moscow time with operating hours for the following days set to be announced later.

Trading on the exchange was halted in late February after the market went into turmoil following heightened western sanctions due to Russia’s unprovoked invasion of Ukraine.

U.S. dollar and Russian ruble trading at all-time highs as FX markets unmoved by inflation woes Euro lags behind the Russian ruble versus the dollar despite ongoing sanctions Ruble’s risk is at half that of the 1998 Ruble Crisis but it’s expected to rise, data suggests

The hint to the exchange reopening emerged after trading of OFZ government bonds restarted on Monday, where the bank resorted to buying OFZ papers to contain volatility.

Worth noting is that the return of trading comes as the bank explored means to clear a backlog of transactions to avoid a market collapse. Worth mentioning is that local traders are likely bracing for a selloff despite the ban on short-selling as international sanctions take shape, especially with the removal of Russian banks from the SWIFT bank-messaging system.

The Bank of Russia banned brokers from selling securities held by foreigners on the Moscow Exchange to shield the nation’s economy and markets from steep losses. At the same time,  Russia plans to deploy up to $10 billion from its sovereign wealth fund to buy up battered local stocks.

Besides the sanctions taking a toll on the market, the country’s local currency, the ruble, has suffered significantly, dropping to historic lows. As reported by Finbold, the ruble’s risk hit half the value from the 1998 Ruble Crisis with expectations to rise further.

Elsewhere, the stock market’s closure partly contributed to some of the country’s billionaires losing a section of their wealth. According to Finbold’s report, Russia’s top ten wealthiest individuals have cumulatively lost at least $45 billion in 2022 in the wake of the Ukrainian war.