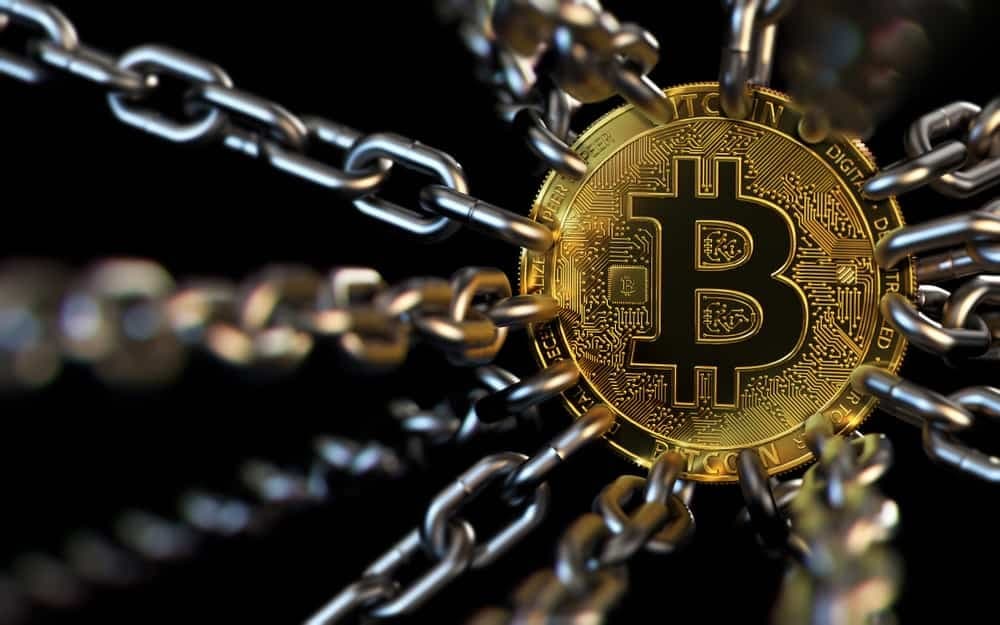 According to Russia’s Financial Monitoring Service, Rosfinmonitoring deputy head, German Neglyad, the move is meant to weed out money laundering incidents and other related vices.

Under the proposed regulations, the Risfinmotoring will track the utilization of proceeds from cryptocurrency after the conversation to fiat. However, cryptocurrency proponents believe the move is laying the ground for abolishing digital assets like bitcoin.

German added the country is working with foreign players to track cross-border to ensure bitcoin transactions do no aid terrorism.

The planned regulation comes barely a year after President Vladimir Putin legalized cryptocurrencies in a law that did not categorize digital assets as legal tender.

With the legalization of digital assets, owners must declare if they have any cryptocurrencies alongside what they own physically.

The law already requires banks to open up cryptocurrency exchanges under the supervision of the central bank.