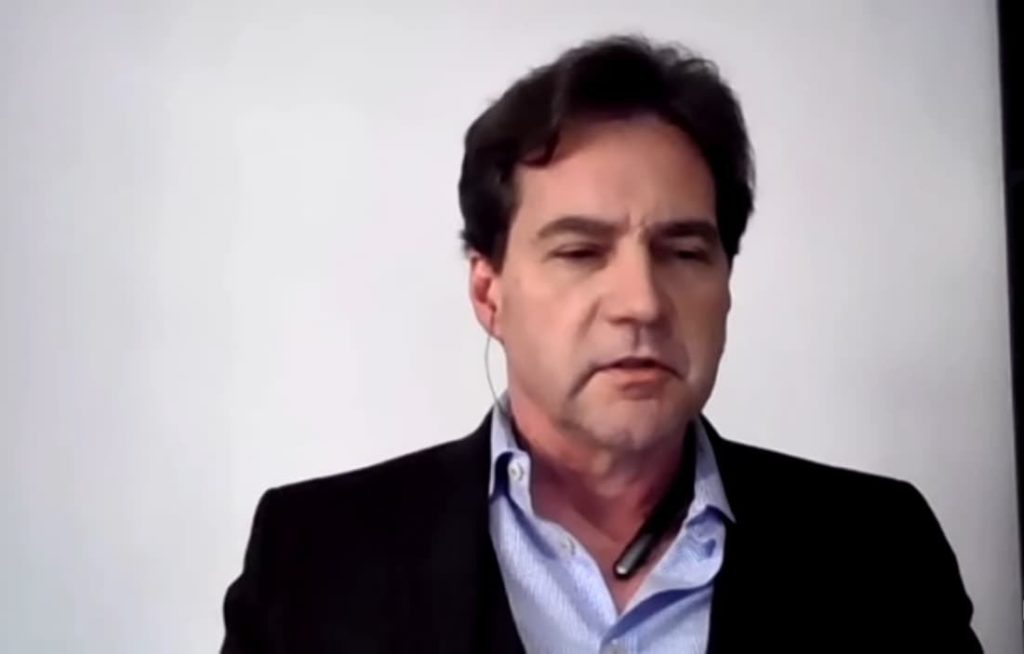 Craig Wright, an Australian computer scientist who claims to be the pseudonymous inventor of Bitcoin (BTC) Satoshi Nakamoto, has been accused of plagiarizing a significant part of his 2017 PhD thesis from Charles Sturt University (CSU).

Indeed, in May 2020, an anonymous blogger PaintedFrog posted an analysis of Wright’s doctoral thesis titled ‘The Quantification of Information Systems Risk: A Look at Quantitative Responses to Information Security Issues’, in which the blogger made side-by-side comparisons with the content Wright purportedly plagiarized.

According to PaintedFrog, the plagiarized content included published papers, books, webpages, and slideshow presentations, explaining that:

“Substantial, deliberate plagiarism is present in at least thirty pages of Wright’s thesis, including almost the entirety of Chapter 6. Wright plagiarized huge swaths of content and reworded it to avoid automated detection tools. In most cases, he simply substituted synonyms every few words.”

The blogger also added that, in most of the cases, Wright “did not even bother to change the sentence order.”

Further listing other instances of Wright’s plagiarism, the blogger explained that many parts were stolen “verbatim or near-verbatim,” as well as lacked citation and credit, despite Wright signing and including the Certificate of Authorship in the thesis’ opening pages.

In addition, PaintedFrog stated that:

“As in previous instances of Wright’s plagiarism, Wright usually introduced errors when he copied material, especially when it contained math. (…) Sometimes, Wright even forgot to define terms that he stole from the source material, or he introduced an equation without including the intermediate steps necessary for it to make sense.”

The blogger also explained that “in other cases, Wright copied clear errors that were already present in the source material and did not correct them.”

Earlier, the same blogger accused Wright of also plagiarizing his 2008 LLM dissertation in International Commercial Law from Northumbria University, titled ‘The Impact of Internet Intermediary Liability’, without even mentioning the original author in some cases.

Meanwhile, a London court deliberating on a case in which Wright accused a cryptocurrency podcaster and blogger Peter McCormack of libel over stating that Wright was not Satoshi dismissed Wright’s first witness statement as “straightforwardly false in almost every material aspect.”

In mid-March, Finbold reported that Wright was made to pay $43 million in damages, as a federal court convicted him of illegally seizing intellectual property belonging to a joint venture he co-founded.

Back in June 2021, the co-founder of Ethereum (ETH) Vitalik Buterin also accused Wright of pretending to be the pseudonymous creator of the flagship cryptocurrency, likening him to the former United States President Donald Trump and challenging his lawyers to sue him.