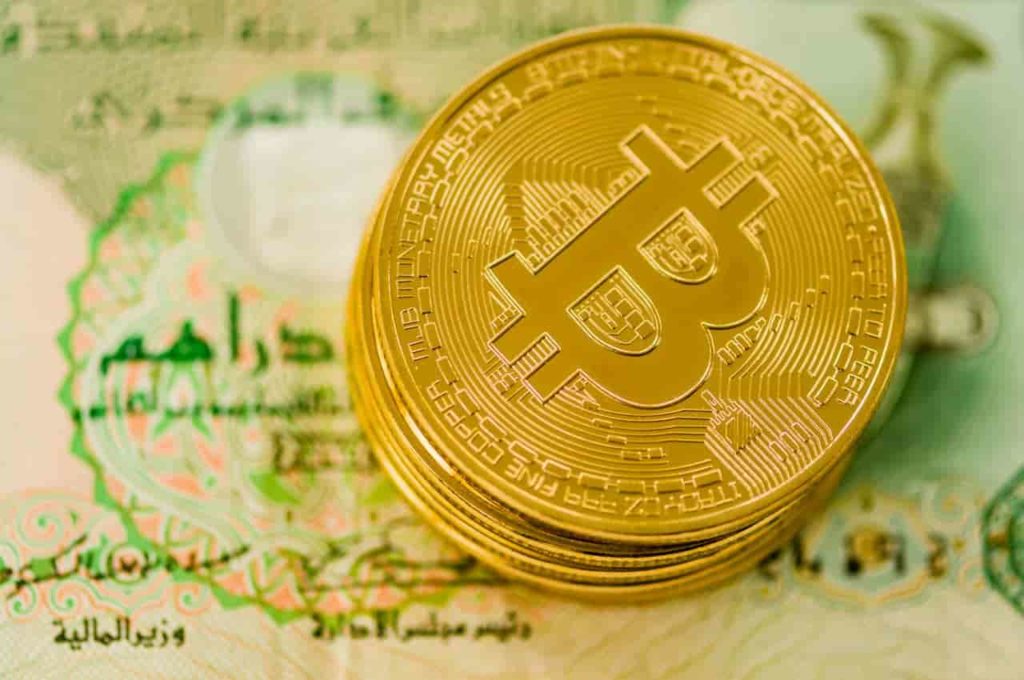 As the crypto market grows exponentially around the globe, along with interest in digital currencies, its more distinguished proponents are expressing optimism that some of the Middle Eastern monarchies might soon recognize the opportunity it offers.

One of these famous crypto supporters is Filip Karadjordjevic, the Hereditary Prince of Serbia and Yugoslavia, who suggested that some of the countries in the Middle East, such as Jordan and the United Arab Emirates (UAE), among others, could soon adopt Bitcoin (BTC), as he said on a Bitcoin Reserve podcast on July 6.

According to him, most of these monarchies use the Sharia law that, among other things, entails a specific financial system that doesn’t recognize the concept of debt. Therefore, they might be open to accepting a pitch for Bitcoin as the perfect money in line with this system.

“According to their readings, to the Quran, is actually that Bitcoin is their perfect money. It’s just a matter of time until someone pitches that to them, or they pitch it to themselves, and they get on board. Maybe you’ll see an Arab monarchy or an Arab country here or there adopting Bitcoin a lot sooner than you think.”

As it happens, some of the countries that the Serbian Prince mentioned have previously shown interest in crypto. In fact, Chainalysis data has revealed that the Middle East is one of the world’s fastest-growing crypto marketplaces, accounting for 7% of worldwide trade volumes.

With this in line, back in December 2021, Finbold reported on the plans of one of the UAE’s sovereign wealth funds, Mubadala Investment Company, to invest $240 billion in the crypto ecosystem, expressing confidence about such investments.

In mid-March, cryptocurrency exchange Binance was granted a Virtual Asset License allowing it to do business in Dubai or, more specifically, provide limited exchange goods and services to pre-qualified investors and professional financial service providers.

More recently, in late April, another crypto exchange – Kraken – received permission from the local authorities to establish a regulated crypto trading platform in the UAE, with regional headquarters in Abu Dhabi.