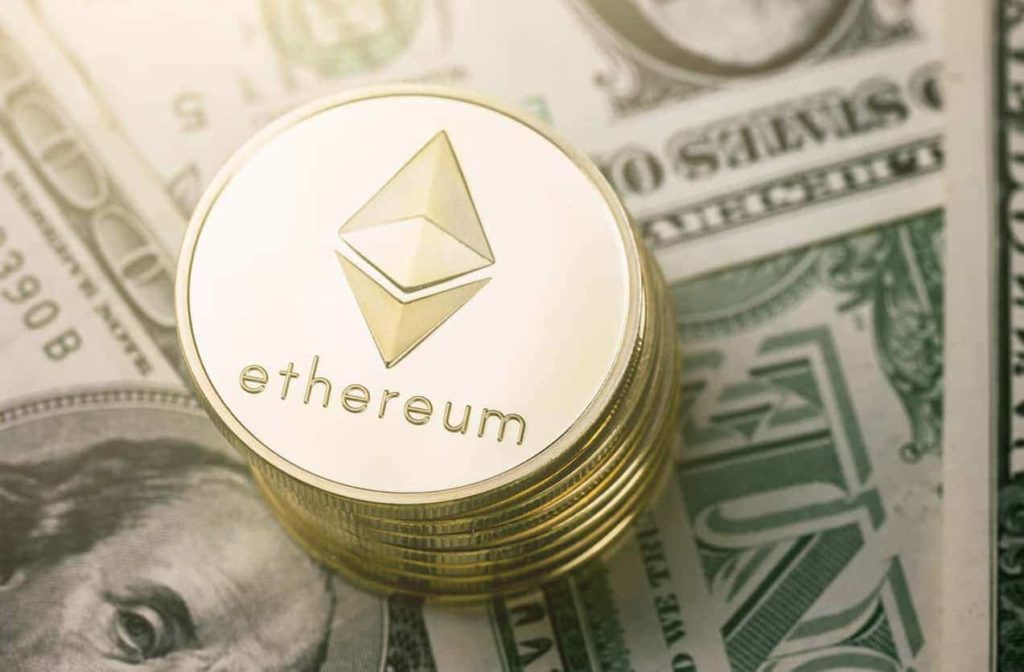 Given the recent continuous growth in the value of Ethereum (ETH), the second-ranked cryptocurrency by market capitalization has seen the asset increase in the network activity, which is indicative of the asset’s growing popularity.

The number of Ethereum addresses holding 0.01+ coins has just hit an all-time high of 19,515,000 as of Monday, November 22, according to the blockchain analytics and intelligence firm Glassnode.

As we previously reported, Ethereum network address activity increased by 48% during October, after a steep drop in late September, according to on-chain statistics given by Santiment.

As the leading blockchain utilized for thousands of decentralized apps (dApps), Ethereum’s network activity may be a reflection of its position in the cryptocurrency ecosystem.

Although ETH has hit all-time highs in recent weeks, indications are that the current Cardano (ADA) network improvement is paying off, with the coin emerging as the second most active chain last week.

It’s worth noting that Cardano’s trading volume was more than twice that of third-placed Ethereum, which had $9.31 billion in trading volume to ADA’s $18.24 billion.

Elsewhere, the Ethereum network is on the verge of burning up a total of one million ETH. Since the London hard fork (EIP-1559) on August 5, a total of 976,889 $ETH has been burnt today, which is equal to almost $4.1 billion in market capitalization, as per Watchtheburn.com.

Since the London fork, the daily burn rate has been progressively rising over the last several months. With a current burn rate of 10-15,000 each day, it is projected that the 1 million burn threshold will be reached within the next few days.

Cause for whale decline

Owing to the current spike in popularity of DeFi, gaming, and NFT, the discussion about the practicality of employing Ethereum as the all-in-one crypto has re-ignited once again.

On this note, some Ethereum developers are beginning to migrate their apps to rival blockchains due to their difficulties in delivering a satisfactory user experience. Rival blockchains have taken advantage of this app migration to expand the reach of their networks and increase their own market capitalization.

For instance, the popularity of blockchains such as Solana (SOL), Binance Smart Chain (BSC), Polkadot (DOT), and Avalanche has seen many of the competitors skyrocket in recent weeks and months to new all-time highs, reinforcing their positions as efficient alternatives to Ethereum and its upgrade to Proof of Stake.

Presently, the price of Ethereum is trading at $4,244, down 1.99% on the day and down 9.32% over the last week, according to CoinMarketCap statistics.