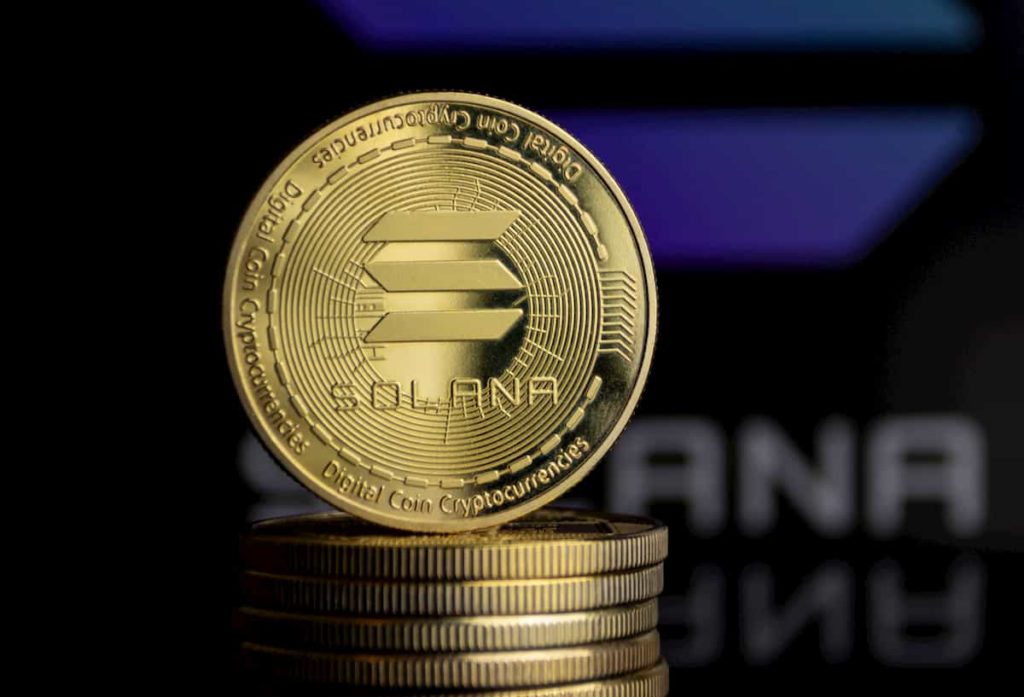 The Solana (SOL) network continues to record development as the blockchain strives to take on established platforms like Ethereum (ETH), a factor that has translated into increased activity.

At the same time, the network is battling challenges related to blockchain efficiency, but transactions on the platform appear undeterred. In particular, as of September 6, the Solana number of transactions was a few million shy of hitting the 100 billion milestone standing at 96,446,814,265.

Notably, the transaction milestone backs Solana’s founding principles of standing out as a high transaction speed and low-cost smart contract platform. In this line, the network is facilitating about 2,700 transactions per second.

“This is our biggest challenge, which is maybe the one that I like to have because of all these challenges that are coming because we have users on the chain daily,” said Yakovenko.

Since emerging in 2020, Solana has suffered at least seven network outages, with 2022 recording five major incidents. Meanwhile, one of the longest outages lasted up to 17 hours in September 2021.

Notably, the outages have partly prevented the users from using the Solana network, with the management maintaining that the blockchain has not been compromised in the process.

Furthermore, Finbold reported in July that the whistleblower and class action law firm Berger Montague revealed that it was investigating violations of the federal securities laws on behalf of investors who purchased SOL tokens issued by Solana Labs.

At the same time, the Solana network has been associated with blockchain’s software network hack that resulted in losing at least $4.5 million. Solana, which has distanced itself from the hack, saw its developers indicate that the incident was due to compromised private keys.

Finally, amid the turbulent times, the price of the decentralized finance (DeFi) asset has recorded minor gains amid the ongoing crypto market meltdown. By press time, the token was trading at $33, gaining almost 5% in the last 24 hours.