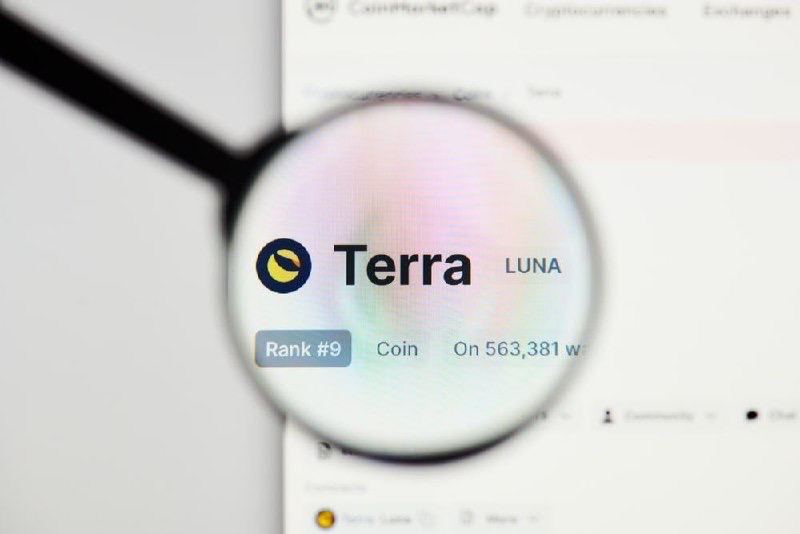 Following the infamous collapse of the Terraform Labs’ stablecoin TerraUSD (UST) and native token Terra (LUNA), the South Korean prosecution’s investigation of the company is intensifying, with the authorities issuing an order preventing Terra’s key designers from leaving the country.

According to the report, Mr. A told the outlet earlier that he talked to Do Kwon, the Terraform Labs CEO, who allegedly told him that he had “made enough money to buy an island.” Mr. A also told reporters that Kwon secretly sold the cryptocurrency to institutions so he could raise large amounts of money.

As part of the investigation, the prosecutors are interested in whether the funds raised in this way were used to raise the coin’s price artificially. Furthermore, the report stated that the prosecution’s activities raise the possibility of launching a forced investigation which would include search and seizure orders, as well as summoning the key officers.

Was the collapse an inside job?

Meanwhile, new research has indicated that the collapse of Terra may have been an inside job, as the wallet identified as an “attacker” for generating a transaction that caused the collapse was actually maintained by Terraform Labs.

On top of that, Terraform Labs has been accused of laundering $4.8 million through a South Korean shell company in an elaborate scheme involving a “blockchain consulting firm K” based in Seoul.

In late May, Finbold reported that the collapse has also pushed South Korean authorities to form a committee that would focus on strict regulation and supervision of the crypto industry until the approval of the Digital Assets Framework Act and the launching of a government agency.