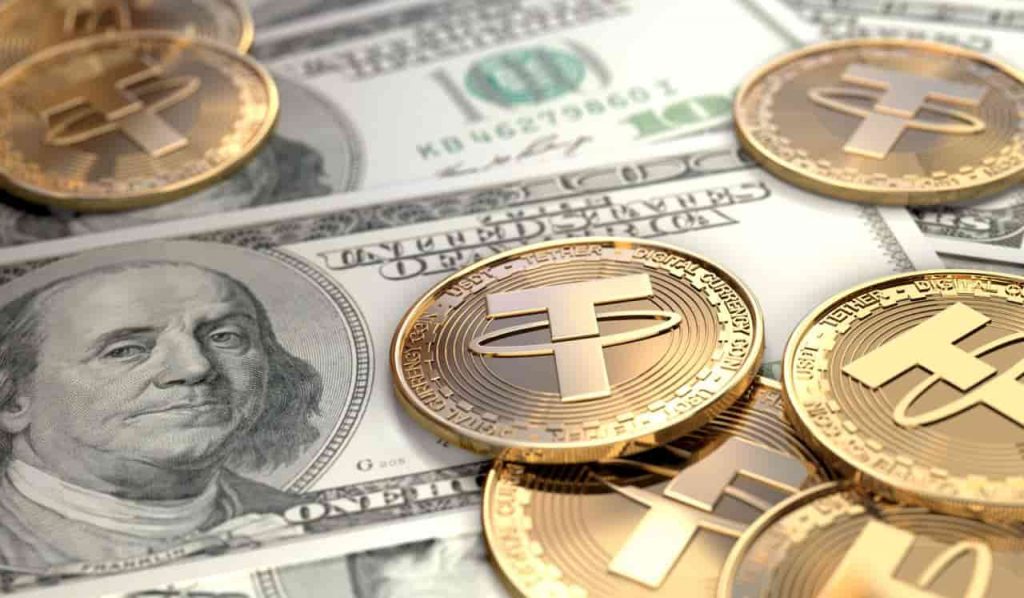 After sending ripples across the cryptocurrency market, the collapse of Terraform Labs’ native token Terra (LUNA) and its stablecoin TerraUSD (UST) has also made its impact felt throughout the stablecoin ecosystem as a whole.

Indeed, the aggregate supplies of stablecoins have decreased by $30 billion over the previous month in what is the largest decline of its kind in the history of the market, according to a tweet and chart published by crypto market data aggregation and analytics platform CryptoRank on June 2.

As per the chart, the supplies of stablecoins, including Tether (USDT), USD Coin (USDC), Binance USD (BUSD), DAI, UST, Paxos (PAX), and others, have dropped by 16% in May, to $160 billion. Their aggregated supply only one month before, was at the $190 billion mark.

Finbold has recently reported on the detailed analysis of the UST stablecoin’s de-pegging event which the crypto analytics company Nansen spent weeks studying, in which it used on-chain evidence from both Ethereum (ETH) and Terra to recreate the events and dispel the belief that the event was the result of an attack by a single actor.

Meanwhile, Terraform Labs’ co-founder and CEO Do Kwon, and his company have now been accused twice of malfeasance.

In the first case, a whistleblower known only as FatManTerra on Twitter and a member of the Terra Research Forum, has brought up detailed accusations against Do Kwon for committing fraud against the platform’s investors using the Mirror Protocol (MIR).

More recently, Terraform Labs came under fire for more accusations – of laundering $4.8 million through a Korean shell company called “Company K”. These accusations were also brought up by FatMan in claims partially substantiated by the information from the country’s taxation authorities.