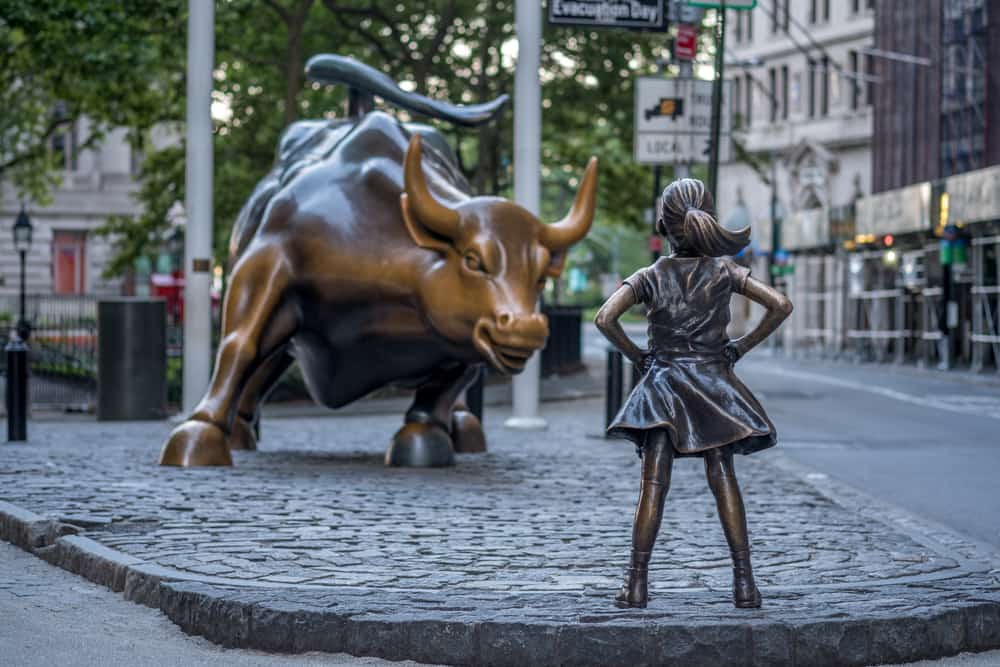 Global stock markets have mostly spent the week consolidating, however, things started to move on Thursday as reports that a drug used to treat coronavirus has started to show effectiveness.

US stock futures rallied following a report that said a Gilead Sciences drug was showing effectiveness in treating the coronavirus. The California headquartered firm is a biotechnology company that researches develops and commercializes drugs. Its primary focus is on antiviral drugs used in the treatment of HIV, hepatitis B, hepatitis C, and influenza.

CNN reported that patients receiving an experimental drug called ‘Remdesivir’ have been recovering quickly, with most returning to their homes in days. The U.S. National Institutes of Health is organizing trials of several drugs and other treatments though there is no known cure for COVID-19 yet.

Dow Jones Industrial Average futures were up 827 points, which implies a Friday opening gain of about 814 points according to CNBC. Shares in Gilead surged 16.4% in after-hours trading following the reports of the drug’s successes.

Study: Global short selling in Q2 soars as bears reap 30% more profits Data suggests Bitcoin is a better investment than S&P 500 despite volatility There are no signs of S&P 500 capitulating yet says Strategas analyst

The S&P 500 has jumped more than 25% since late March while the Dow has gained almost 27% over the same period. The Federal Reserve’s rate cut to zero also boosted stock markets along with a multi-trillion dollar stimulus plan.

The WSJ reported that Asian markets were already showing positive signs in early trading on Friday. In Australia’s S&P/ASX 200, Japan’s Nikkei 225 and South Korea’s Kospi all climbed rose by around 2 to 3 percent each, while the Shanghai Composite Index added 0.8%.

China’s economy continues to weaken with a 6.8% shrink in the first quarter compared to the same period last year. It has been the first decline since GDP records began in 1992 according to Reuters. GDP fell 9.8% on a quarter-on-quarter basis, from January to March.

Commodities have been a mixed bag this week with crude oil prices continuing to slump while gold remains bullish. Gold prices hit a new seven-year high on Tuesday when they reached $1,756 USD/oz. Currently, the commodity is being traded at $1,713 USD/oz according to FinViz.

The precious yellow metal is continuing to act as a safe haven in times of economic turmoil and continued lockdowns across the globe.

Oil continues to decline with West Texas Intermediate crude failing to find support at the key $20 a barrel mark this week. Economic and industrial shut down has diminished the demand for oil and OPEC has slashed its expectations for crude demand for 2020.