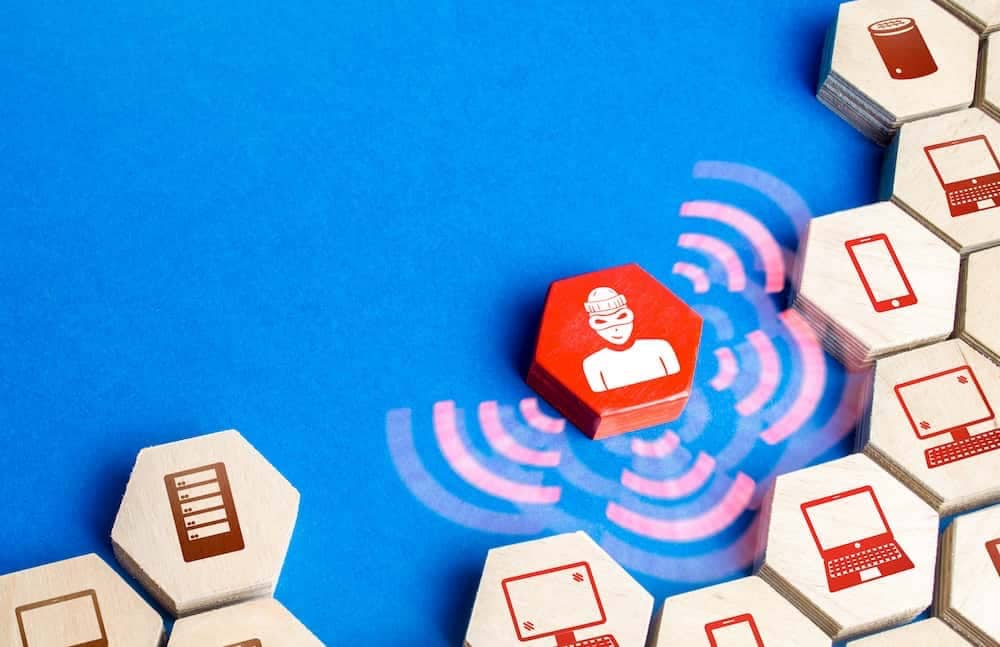 Cryptocurrency miners were the most common malware family discovered on devices in the first half of 2021, with 74,490 such threats found in a process dubbed “cryptojacking,” according to research from Atlas VPN.

Cryptojacking is the act of mining cryptocurrency on another person’s computer without their permission. It usually occurs when a victim unwittingly downloads cryptocurrency miner malware via a phishing link, fraudulent website, or software installation, allowing the criminals to access the victim’s device.

Since crypto-mining malware is difficult to detect on victims’ devices, it is a perpetually profitable cyberattack. Furthermore, the anonymity of cryptocurrency makes it easy for malicious hackers to profit from their victims without being detected.

The statistics are based on Trend Micro’s Attacks from All Angles: 2021 Midyear Cybersecurity Report. In particular, the study looks at hazardous weaknesses in a wide range of devices and operating systems, as well as the attacks aimed at exploiting them.

Malwares sole purpose to mine crypto

Different kinds of crypto miners assist hackers in turning computers into automatons whose sole purpose is to generate more cryptocurrency.

In the first half of 2021, MalXMR was the most active cryptocurrency miner, with 44,587 detections. MalXMR is a crypto-mining malware that spreads via EternalBlue and takes advantage of Windows Management Instrumentation (WMI).

With a total of 8,533 detections in H1 2021, Coinminer was the second most often found program. On Android phones, Coinminer is frequently discovered in phony versions of well-known apps from unofficial sources.

Even in Google Play Store apps, some crypto miners were discovered. The infected device may overheat, charge slowly, or exhibit other symptoms of excessive resource processing.

A crypto miner named ToolXMR was discovered 6,419 times, a virus that mines Monero coin and is typically sent by other malware via remote locations. It exploits the CPU and GPU resources of the device’s system to mine cryptocurrency, making it function excruciatingly slow.

Ultimately, malware that mines cryptocurrency has made it easier for hackers to benefit from their operations. Due to the increased power costs and poorer device performance, victims of cyberattacks are more vulnerable to data theft, hijackings, and other cyberattacks in the future.