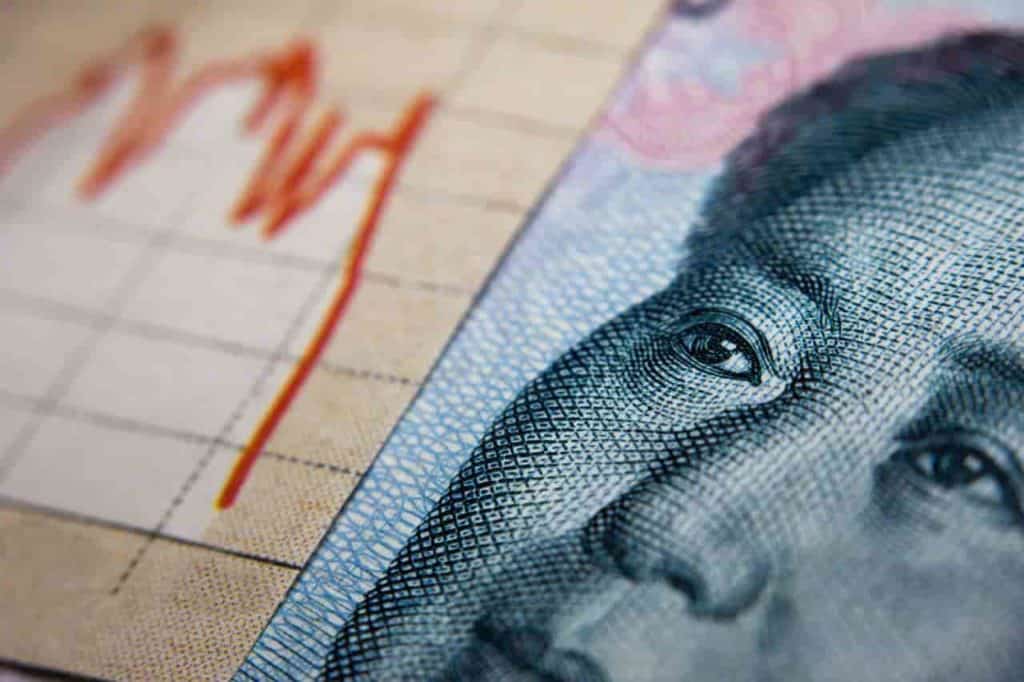 Fund managers across the globe are either hoarding cash or buying up put options in an attempt to stay one step ahead of the volatile markets. It seems that the maximum bearish sentiment is prevailing in the markets as short-term pain for risk assets looks to be in play yet again.

Additionally, the sentiment surrounding China seems to be souring as well, in part due to the housing crisis that has been rocking the nation but also due to the economic slowdown partially caused by their zero-Covid policy.

Meanwhile, a survey undertaken by Swiss businesses in China indicated the speed at which business confidence dropped from the highest ever in the first six months of 2022 to now the lowest. A drop from 7.4 points indicating ‘confident’ to now 5.9 points indicating ‘neutral.’

The survey highlighted areas of contention if the development of their businesses would take a positive turn, and they include China’s national and industrial policies, growth in domestic consumption, China’s relationship with Western countries, especially the US, and further reforms to open up the economy.

In a recent Bank of America (NYSE: BAC) survey, roughly 70% of fund managers indicated that they see Chinese GDP growth slow to 4% or less, while just last month this number was at 57% of respondents.

Furthermore, a recent survey conducted by Bloomberg exhibited that China’s economy will likely expand by 3.5%, with some banks believing that even this growth is too optimistic and will be difficult to reach. Economic data from China which is due to come out on September 16, will reveal whether analysts were right in predicting a larger slowdown in the Chinese economy.

Though the country’s government did show the necessary zest to step up and bail out the economy, more is apparently needed if the economy is to reach its lofty growth goals. From the real estate sector, youth unemployment, and mobile phone sales, China will need its government to step up now more than ever.