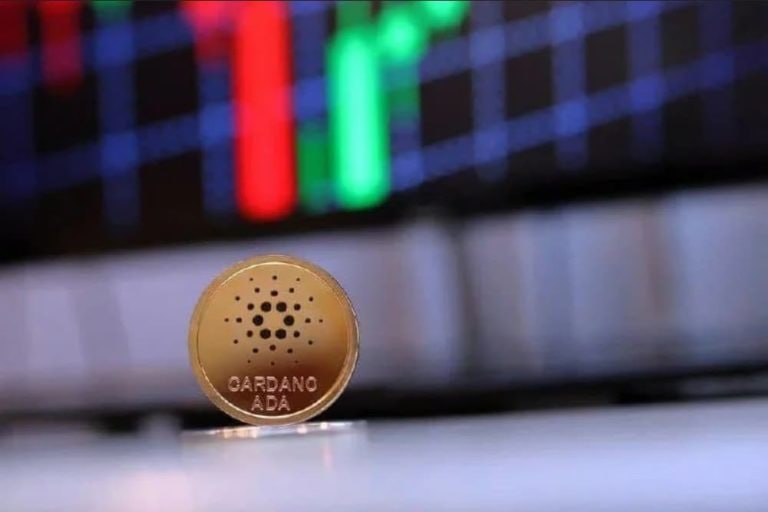 The Cardano (ADA) blockchain has recorded another milestone in transaction numbers reaping from the network’s development that has accelerated in recent months.

As of February 8, 2022, the total Cardano transactions stood at 30.4 million, an addition of over four million transactions since January 10, 2022, data by Google Data Studio indicates.

In the first eight days of February, Cradano has added a whopping 894,940 transactions.

The new transaction milestone aligns with Cardano’s projected increase in network activity due to a spike in adoption.

The platform released a detailed guideline on how it plans to scale the network in 2022. Notably, the rise in the block size by 12.5% places the Cardano network in a position to handle more transactions per second.

The surge in transactions also highlights the potential impact of the rollout of smart contract capabilities on the Cardano network.

The focus on scalability has resulted in Cardano emerging as a critical competitor to Ethereum. Although Ethereum is more established, Cardano has the upper hand due to speed and lower transaction fees.

Besides the transaction milestone, the substantial network development has resulted in more Cardano blockchain adoption. As reported by Finbold, the Cardano wallets hit 3,002,727 as of February. The milestones show that 12,200 wallets were added daily from December 24, 2021, when the figure stood at 2.5 million.

The developments on the network are likely to impact ADA, Cardano’s native token. By press time, the token was trading at $1.14, a 7% increase in the last seven days.

Investors are focusing on a possible ADA break out after the token experienced heightened volatility in correlation with the general market.

Related guide:
How to Buy Cardano?