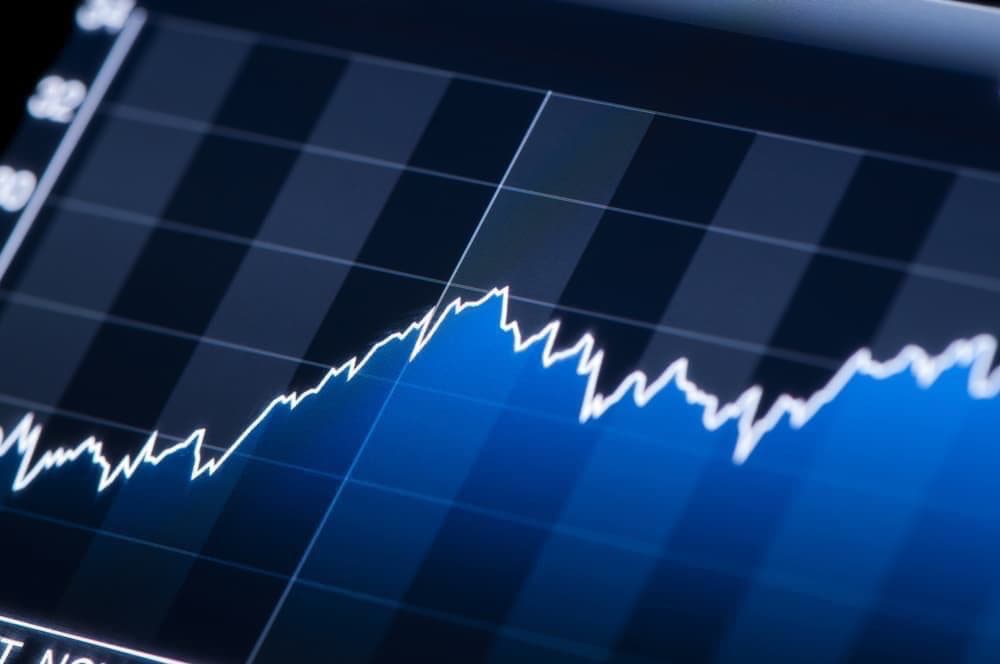 Disclaimer: Before investing in newly-emerging coins, it is essential to do your own research, since these assets often carry a high degree of risk.

Despite the ongoing cryptocurrency bear market, several projects are still emerging aiming to attract new investors. In this line, some newly released cryptocurrencies are recording significant attention as they attempt to establish themselves in the market.

Among the new coins added on CoinMarketCap, gaming centred-token Zombiverse (ZBV) is leading the gains in the last 24 hours at 145.18% with a price of $0.000005 following its listing on July 8. In the second spot, meme cryptocurrency Duckereum (DUCKER) has gained 66.33%, trading at $0.04. Over the same period, eco-friendly crypto One tree one life (TREE) has soared by 47.88% following its July 8 listing. The two coins were also listed on July 8.

Elsewhere, the native token of the H2O Water Network, H2ON, has surged by 34.71%, while ThreeOh DAO (3OH) is fifth at 24.31%, according to CoinMarketCap data. Both coins were listed on July 7.

Although the new cryptocurrencies are attracting significant gains in a short period, it is important to note sufficient research needs to be conducted before investing. For instance, the focus should be on studying the token’s utility before committing any money.

Notably, some assets have a defined utility, but scammers have in the past introduced new cryptocurrencies with the motive of stealing investor money through schemes such as pump and dump.

Overall, the new assets joining the market are partly aiming to gain from a possible market rally that might emerge later. Despite the recent market meltdown, analysts maintain that the market is still growing, and investors should expect a possible rally in the coming months.

Additionally, the coins are also aiming to emulate the success of established assets like Bitcoin and Ethereum.

Based on the recent growth of new cryptocurrencies, the trend is expected to continue, driven by factors like ease of entry into the market. As reported by Finbold, at least 3,500 digital assets joined the market, defying the downward trend.

However, the fate of the cryptocurrencies will be defined by the sector’s maturity. Notably, analysts opine that once the market matures, most assets will likely be weeded out, and only the serious ones will likely stand out.