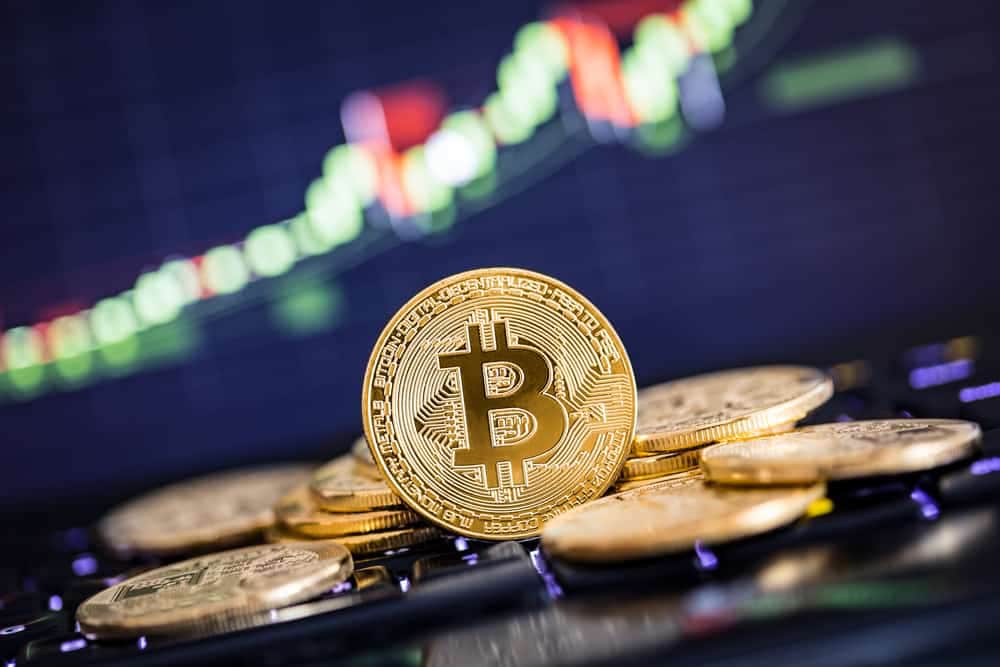 The entire capitalization of the cryptocurrency market fell by another $50 billion over the previous day as the market continues to deal with heightened volatility following Federal Reserve Chairman Jerome Powell’s speech at Jackson Hole on Friday, August 26, where he warned that rising interest rates will cause “some pain” to the US economy, declaring higher interest rates likely will persist “for some time.”

Meanwhile, the market’s flagship digital asset, Bitcoin (BTC) is still trading below $20,000 as it looks to reclaim the significant phycological level. As a result, the maiden coin has left the global crypto market cap trading at $955 billion as of August 29, according to CoinMarketCap data.

Given the heightened turbulence in the market, crypto trading analyst Michaël van de Poppe stated on Twitter that the “moment of truth is coming up for the entire crypto market.” Poppe highlighted that the cryptocurrency market is about to undergo another test of the 200-week moving average (MA), which may result in a higher low and subsequent retest.

He also stresses that the sentiment in the market is low and that the “$DXY needs to reverse or top out soon,” and despite Bitcoin and Ethereum (ETH) breaking below 200-week MA, he stresses the crypto market as a whole did not.

In his technical analysis, the retest for the market is at $932 billion, whereas resistance is at roughly $1.193 trillion.

It’s also worth noting that BTC’s dominance – the statistic often used to measure its success compared to the rest of the market – has grown somewhat during the previous 24 hours.

Notably, ahead of the upcoming Merge upgrade, Ethereum is changing hands at $1,447, down 3.5% over the last day and 5.89% in the previous seven days.