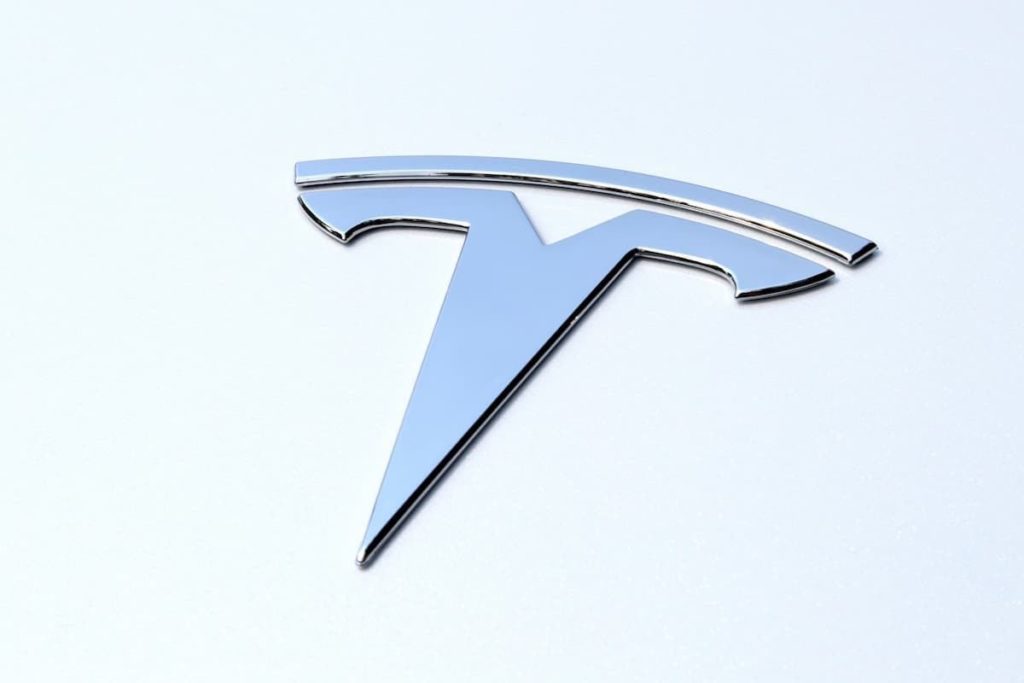 Tesla (NASDAQ: TSLA) shares’ long-awaited three-for-one stock split has finally arrived. On August 25, the share price will be one-third of what it was in the previous trading session; yet, the total value of shareholders’ holdings will remain the same, along with the firm’s market capitalization.

This is not the first time Tesla decided to split its shares; namely, in August 2020 the company executed a five-for-one stock split, and the price has doubled since then. The current split does not affect any fundamentals; however, it does make the stock option contracts more affordable.

Back in June, when the split was initially announced, Tesla claimed that the split would ‘help reset the market price’, which would give more flexibility to employees but also increase the interest of retail investors in TSLA as the price would be much lower.

TSLA is currently showing a bull flag pattern; this pattern occurs when prices pull back slightly after a strong rise up, possibly indicating a solid entry position. Further, technical analysis shows a support line at $283.33 and a resistance line at $298.95.

When comparing the yearly performance of all stocks, TSLA is one of the better-performing stocks in the market, outperforming 93% of all stocks trading. Year-to-date (YTD) TSLA is down roughly 26%, despite the shares seeing a 30% surge since announcing the split back in June 2022.

More recently, a probable catalyst for the stock could be the Inflation Reduction Act, which should offer a $7,500 tax credit for purchasing electric vehicles (EVs).

In addition, the fact that the Act will target local sourcing and local production could be another boon for US-based EV producers, possibly giving TSLA another leg up, post-split.