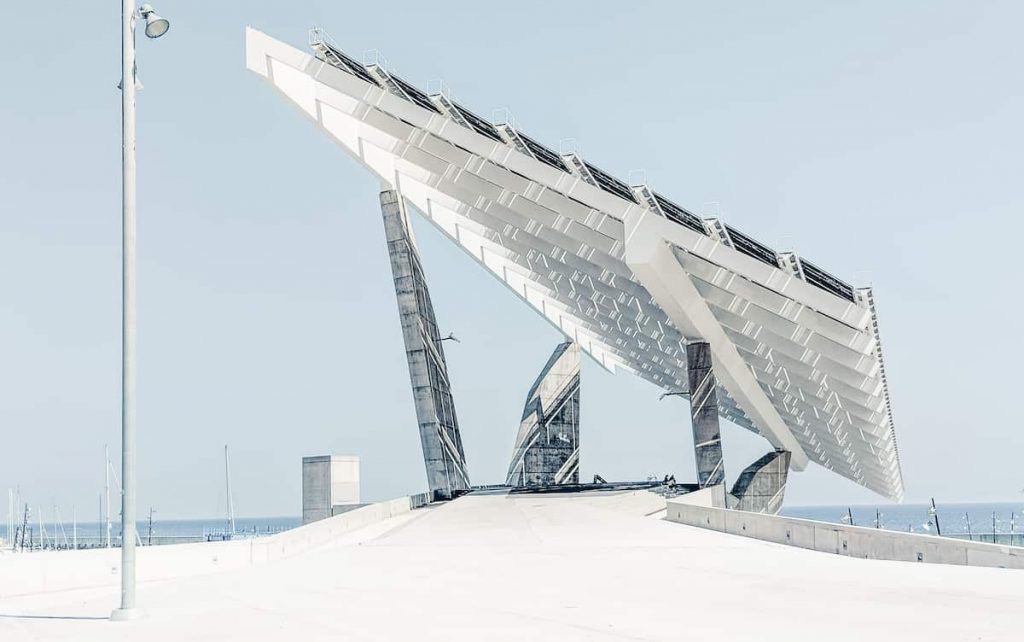 The shift from growth stocks, which have been badly hurt in 2022, may stand to benefit solar stocks since money will likely flow into the sector.

Maturation seen in the solar industry has made them a focal point for addressing climate change while this transition has been followed by various government subsidies and stimulus packages.

On the other hand, the war in Ukraine has prompted Europe to scramble to replace Russian gas which in turn, increased the prices of energy globally. With such a backdrop a good setup has been created for investing in solar energy as the world slowly moves away from fossil fuels.

The two stocks listed below represent solid solar firms that investors should have on their watchlists.

Though the company was seemingly close to bankruptcy a few years ago, major changes in the management have made the company a survivor. As per their last earnings report the focus will shift to sales in Europe where 40% of all sales are expected to be. This is in line with recent developments surrounding solar stocks in the U.S.

Besides shifting its sales focus the company has had a record Q1, with gross margin rising by 40.1% and operating income increasing by 86%. The shares started off the year abysmally continuing the nosedive from December 2021 all throughout February.

Since then, the shares recovered slightly but are still below all daily Simple Moving Averages (SMAs), volume increases are reminiscent of the sell-off in January; however, the shares seem to be holding their own with a possible resistance point around $150.

BEP has made a major bet on decarbonizing the globe by investing in carbon-capturing technologies. In addition to new investment, the company has posted a solid Q1 2022 quarter netting $292 million, increasing EPS by 18% to $0.45 per share.

Currently, the shares yield 3.76%; however, there is a history of the company increasing dividends after positive quarters. On May 9, the company shares were upgraded by TD securities from a hold to a buy indicating that analysts are seeing more value in the company.

The shares started in 2022 quite well, performing solidly all throughout April recently falling with an increase in volume. It seems as if the shares are setting up for a double top at around $41, but right now the shares are below all SMAs and there is more to go for this set-up to materialize.

Elsewhere, analysts deem the stock a moderate buy, predicting that in the next 12 months the average price for the shares will be $39.34. This is 15.47% above the current trading price of $34.07 with the more bullish analysts seeing the price reaching $46.

With the huge shift away from fossil fuels investors in solar stocks can rejoice, especially with growing awareness of the threat carbon emission are causing the planet and a trend of solar equipment prices going down.

Though the rise of inflation has made solar equipment more expensive in 2022 compared to the previous year, this trend will most likely be short-lived. These two companies have a bright future despite the short-term gyrations in the market.